Decision on COVID-19 shots for under-5s 'within weeks'

The TGA is considering an application by the manufacturer of Spikevax, the federal Health Minister says
2 minutes to read
By Siobhan Calafiore

Australian children aged five and under could soon be in line for a COVID-19 shot, with vaccine approval expected in a matter of weeks, says the federal Minister for Health. 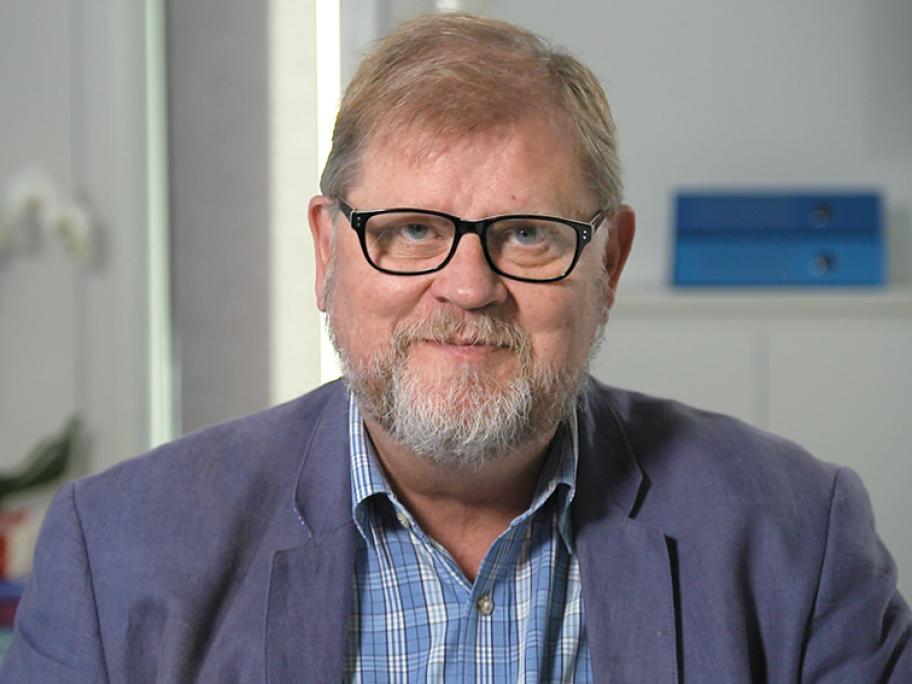 On Tuesday, Mark Butler revealed the TGA was reviewing an application from Moderna to allow its vaccines to be administered to children aged between six months and five years.

“If it is approved by