Forcing GPs to use a clinical decision-support computer app before making imaging referrals would “tie doctors’ hands behind their backs”, the AMA says. 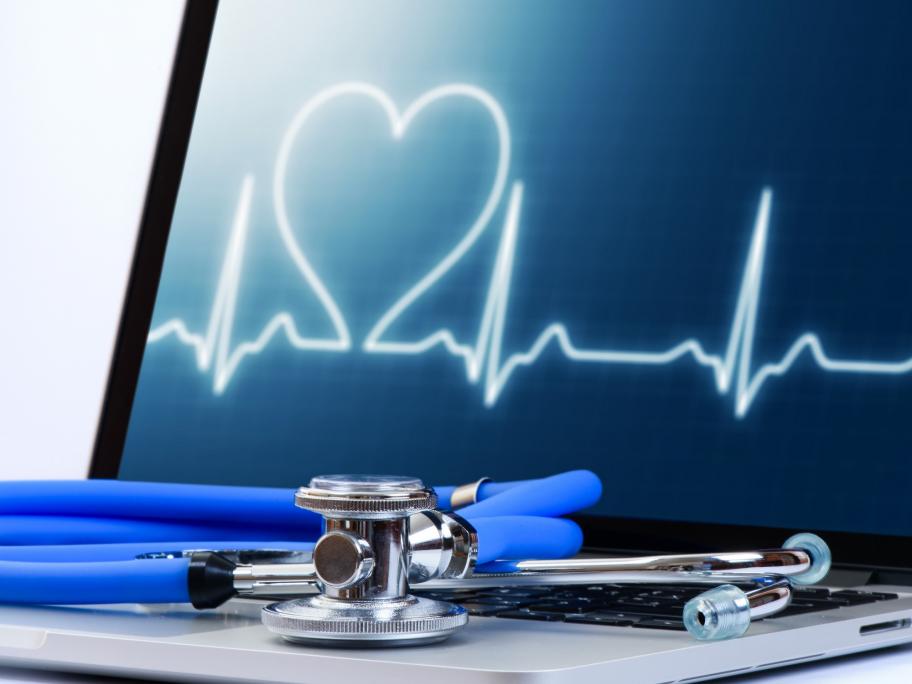 The AMA has urged the MBS Review Taskforce to abandon its plans to add extra requirements to MBS items for scans deemed to be susceptible to overservicing, such as lower back imaging.

The recommendation could be implemented within two years before being extended to pathology and other areas, the committee says.

GPs would not be forced to follow the advice