The federal Opposition has brought back the spectre of the $7 GP co-payment in an attack on the newly announced successor to Minister for Health Greg Hunt. 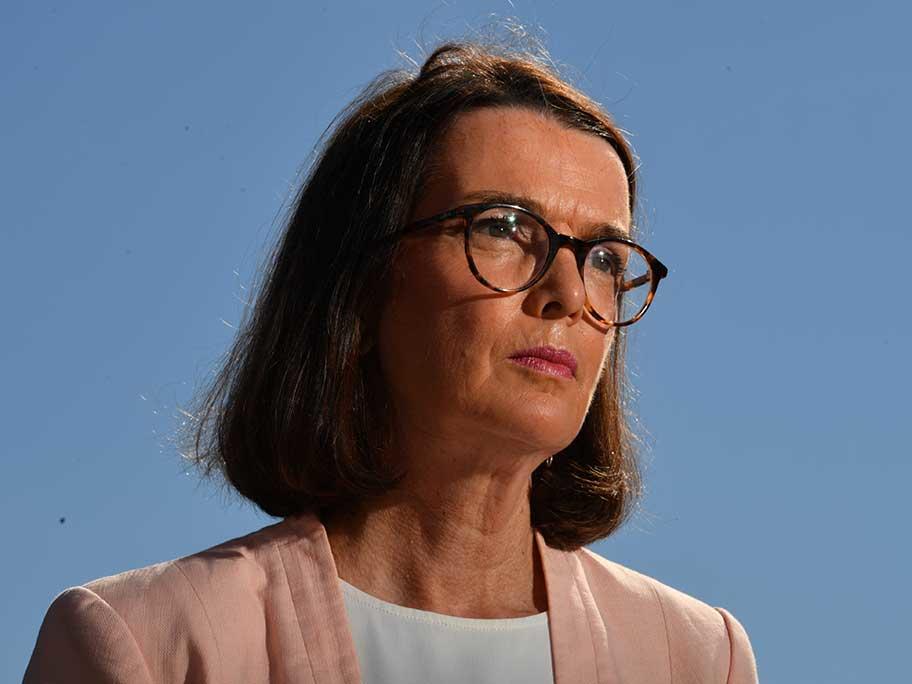 As widely predicted, the government has announced that