Dementia risk can be assessed as young as 36

Patients as young as 36 should undergo vascular risk assessment and receive appropriate treatment to help reduce their chances of developing dementia later in life, researchers say. 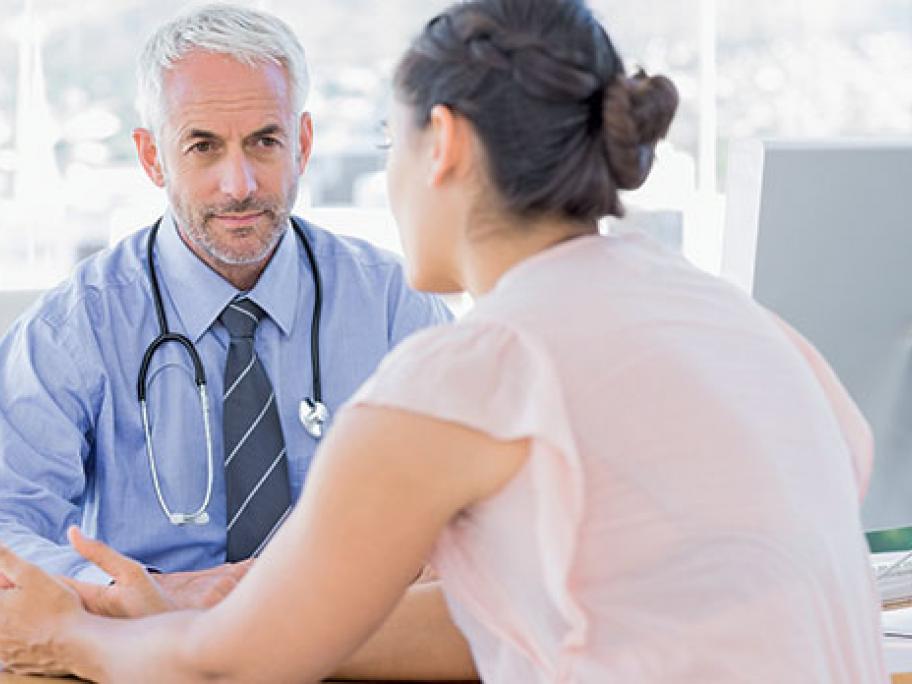 The team, led by the University College London, UK, investigated the influence of vascular risk at different stages of life — early life at age 36, mid-life at age 53 and later life at ages 69-71 — on brain structure and pathology.

Participants included around 460 people, who were already taking part in the British Medical Research Council National Survey of Health and