But which comes first? The symptoms or the slip-ups?
By Siobhan Calafiore

Doctors with symptoms of depression are nearly twice as likely to report making clinical errors compared with peers who have no depression, a meta-analysis suggests. 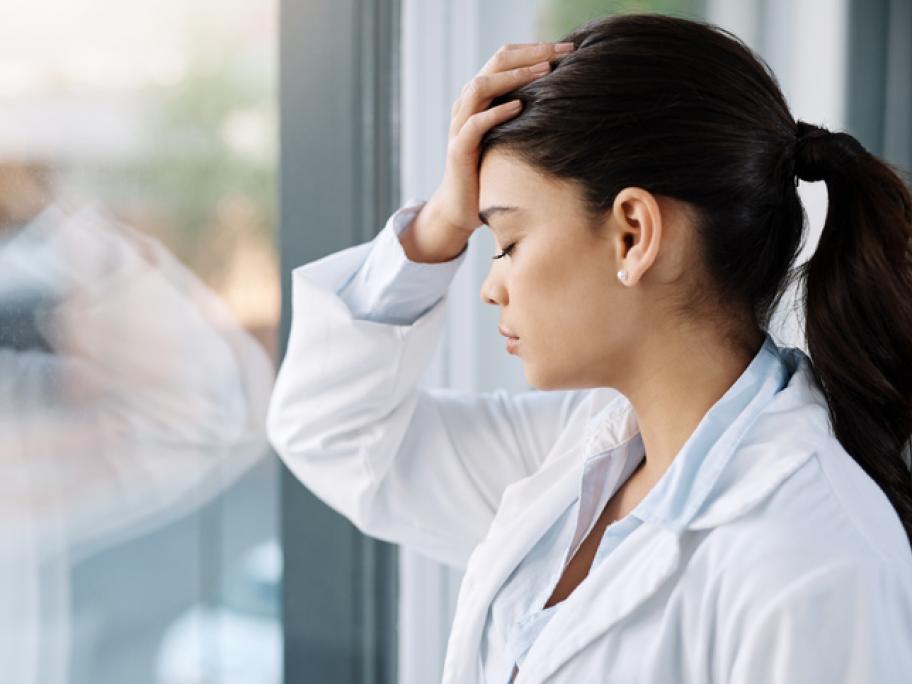 The association appears to be bidirectional, with findings also indicating that medical mistakes can lead to depression in the accountable practitioners, the researchers say.

Their meta-analysis of 11 studies, including more than 20,500 doctors — mostly trainees and mostly in the US — shows that practitioners with a positive screen for depression are almost twice