Metformin might reduce the risk of depression in patients with type 2 diabetes, a large-scale study suggests. 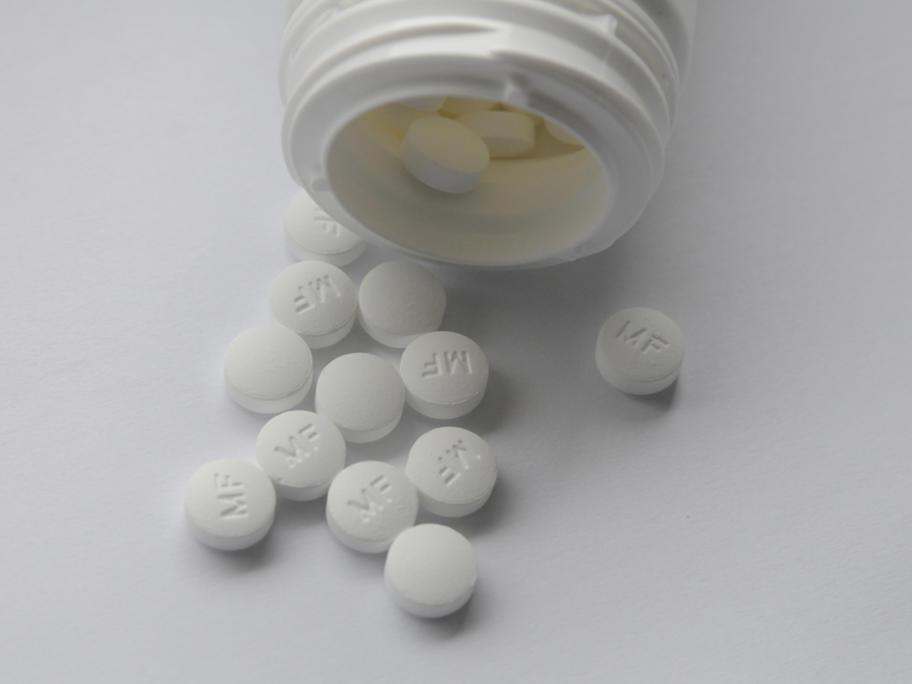 Researchers have drawn on population data for more than five million people living in Denmark in 2005 to look for associations between 20 of the most commonly used anti-diabetes drugs and depression.

The participants were followed for a decade, with those having prior diagnosis of depression or receipt of antidepressants before the start of the study being excluded.