They have been publicly slammed by authorities and even the Prime Minister, but the doctors say they followed police advice to return home
3 minutes to read
By Antony Scholefield

More than 30 doctors accused of flouting quarantine rules after returning from a CPD cruise without self-isolating in a hotel were following police advice to return home, says one of their colleagues. 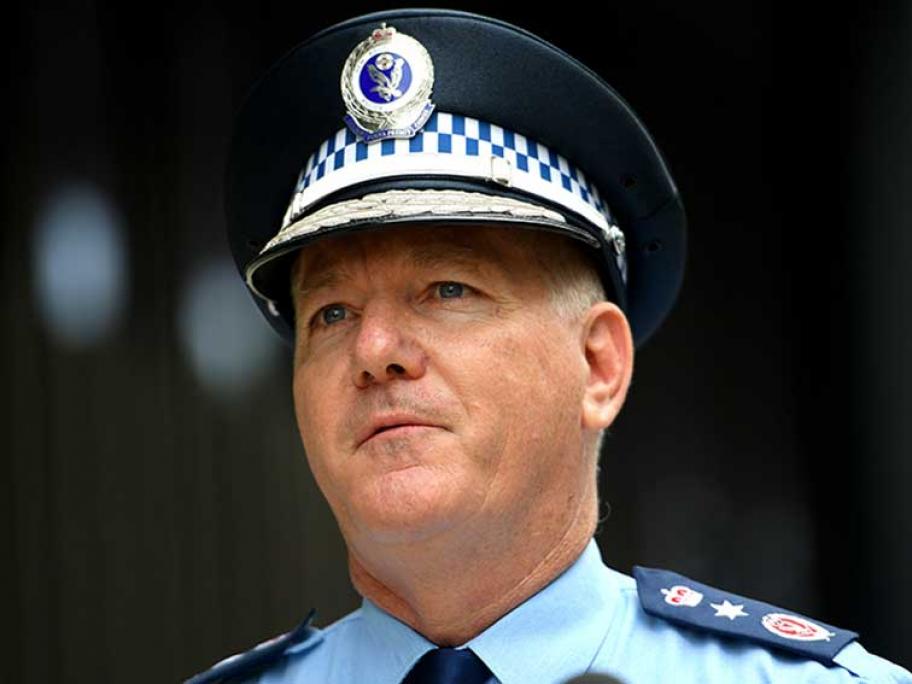 The doctors had originally been