Did roadworks lead to a rise in this bacterial infection?

Major roadworks around Cairns in Far North Queensland could be to blame for a 10-fold increase in melioidosis cases, researchers say. 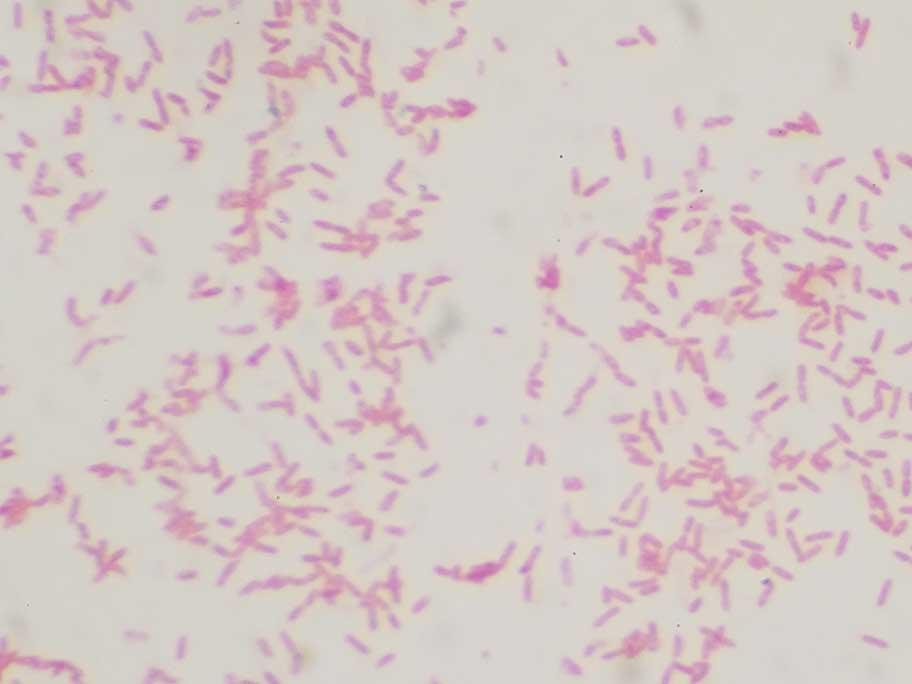 The disease is endemic in the region and caused two deaths and 17 hospitalisations in the first three months of the year, health authorities said in March.