Children with autism spectrum disorder may be picky eaters, but a Queensland study has found there is no evidence that diet affects their traits. 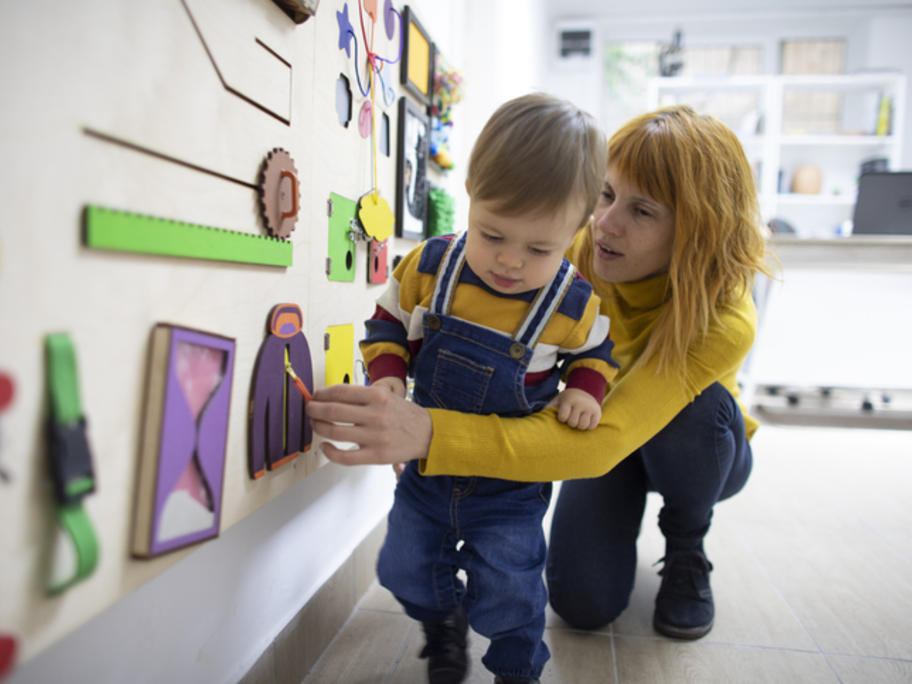 The study has challenged a growing belief that the gut microbiome causes autism, said the researchers from Mater Research and The University of Queensland.

Instead, their research published in Cell found it was the other way around, saying restricted diets through "fussy eating" affected the gut microbiome.

In the largest study of

Australian Doctor
Women over 70 missing out on cervical cancer screening: pathologists
Medical Observer
Why half of GPs worry their practices are no longer viable
6Minutes
'Wasteful' COVIDSafe app officially scrapped
Sponsored
You suspect your patient has COPD: What's next?