Congratulations to all recipients, from Australian Doctor
By Staff writers

Fifteen GPs have been recognised in the 2019 Australia Day honours, not just for their work caring for patients but as science advocates, political activists and charity leaders.

Australian Doctor spoke to the recipients. Here are their stories. 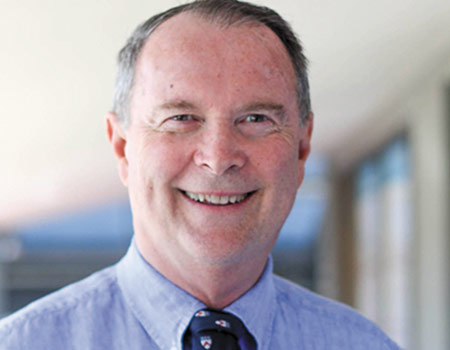 In 1974, Dr Robert Marr graduated from the University of NSW into a medical profession that was about to undergo a complete revolution.

The Whitlam Labor government was putting the finishing touches on its plan to introduce universal healthcare into Australia, creating the system that would eventually become Medicare.

The proposal was deeply unpopular with doctors in general and the AMA in particular, which