'Discriminatory': Thousands of women on the Pill out-of-pocket

About one-third of Australian women taking the oral contraceptive pill are being discriminated against because their prescribed pill is not on the PBS, a leading endocrinologist says. 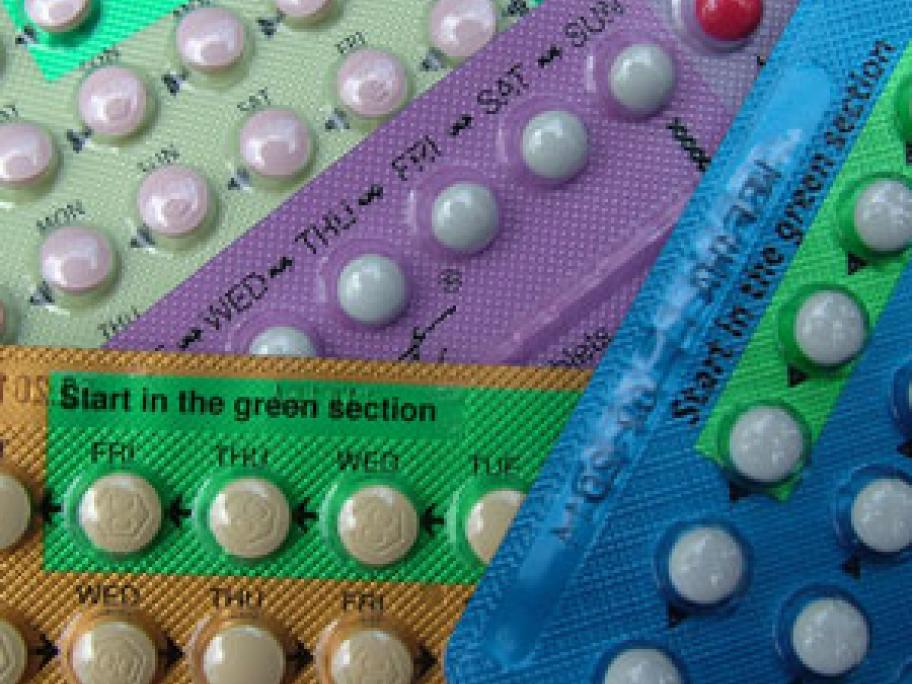 She says a high proportion of mainly younger women with premenstrual symptoms, hirsutism, premenstrual dysphoric disorder, PCOS and acne are being unfairly disadvantaged