Having two admissions to intensive care close together puts a strain on doctors that results in increased risk of patient death, US researchers warn. 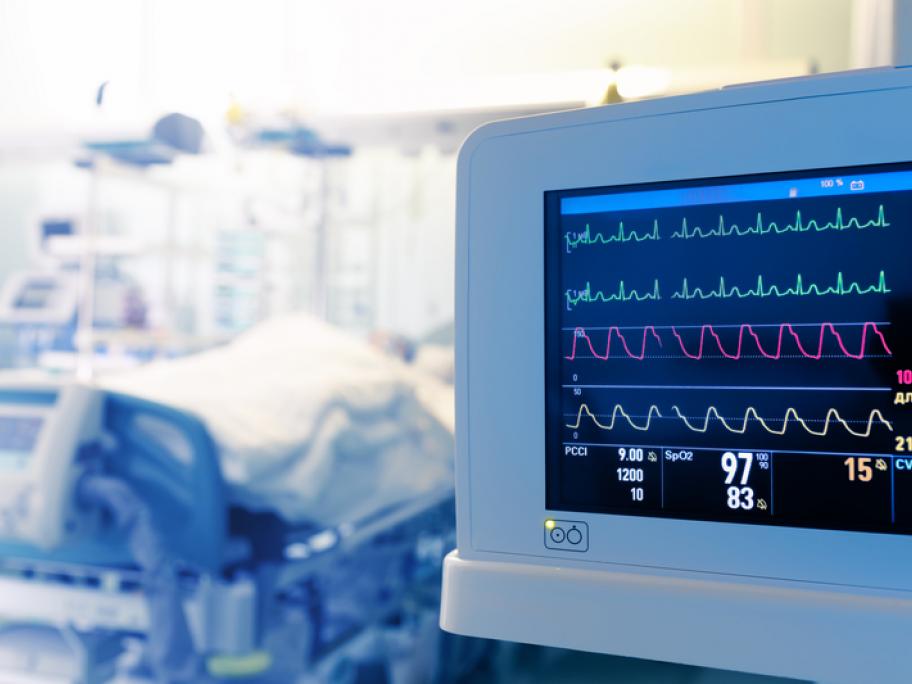 Their study of more than 13,000 ICU admissions reveals a previously unknown risk of a near-simultaneous admission, the authors write in Intensive Care Medicine.