Do common antibiotics interfere with the Pill after all?

Common antibiotics such as amoxicillin and trimethoprim are linked with an increased risk of unintended pregnancies in women taking the oral contraceptive pill (OCP), researchers say. 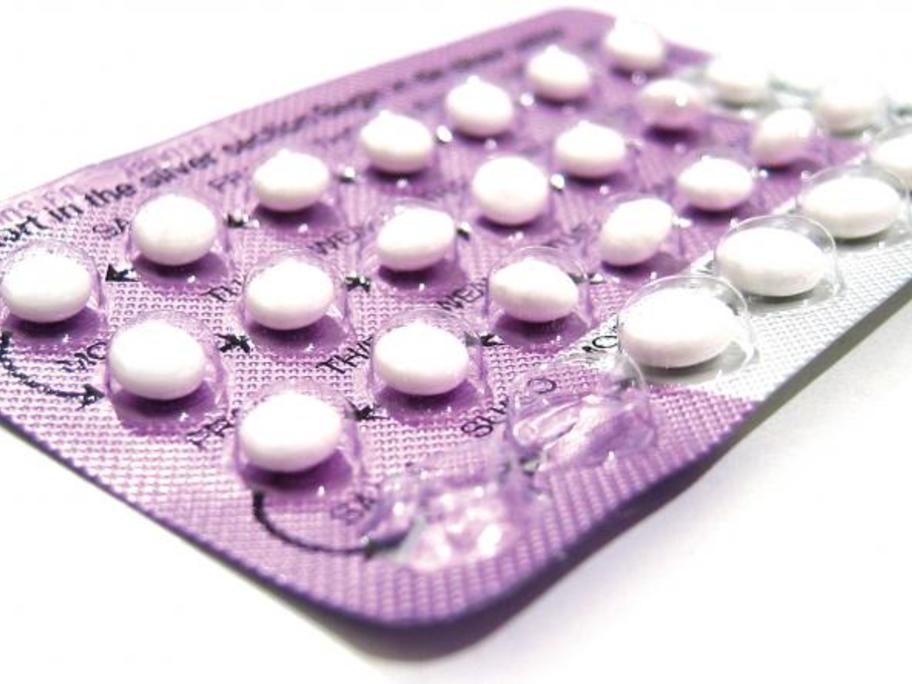 The study also confirmed the accepted concern over enzyme-inducing