Two-thirds of Australians who have experienced weight discrimination or ‘fat shaming’ say they also felt stigmatised by their doctors, according to a large international survey. 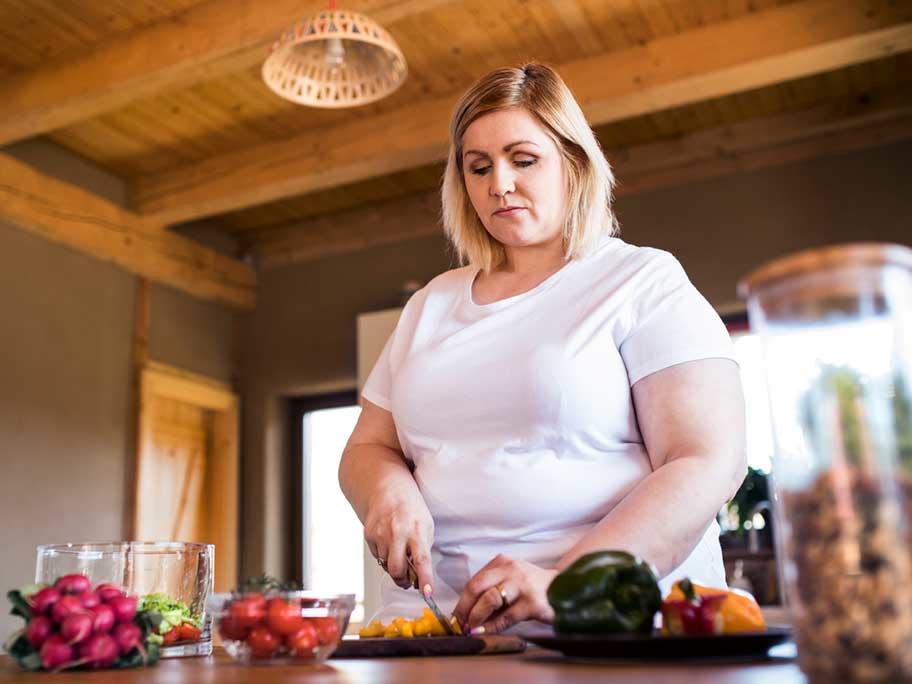 About 14,000 people enrolled in the Weight Watchers program participated in the study of dieters from Australia, Canada, France, Germany, the UK and the US.

More than half reported they had experienced weight stigma that included teasing, unfair treatment and discrimination from family, classmates