An unexpected blow-out in colposcopy referrals since the switch to HPV testing is being blamed partly on doctors’ mistrust of the new program and their continued screening of women under 25. 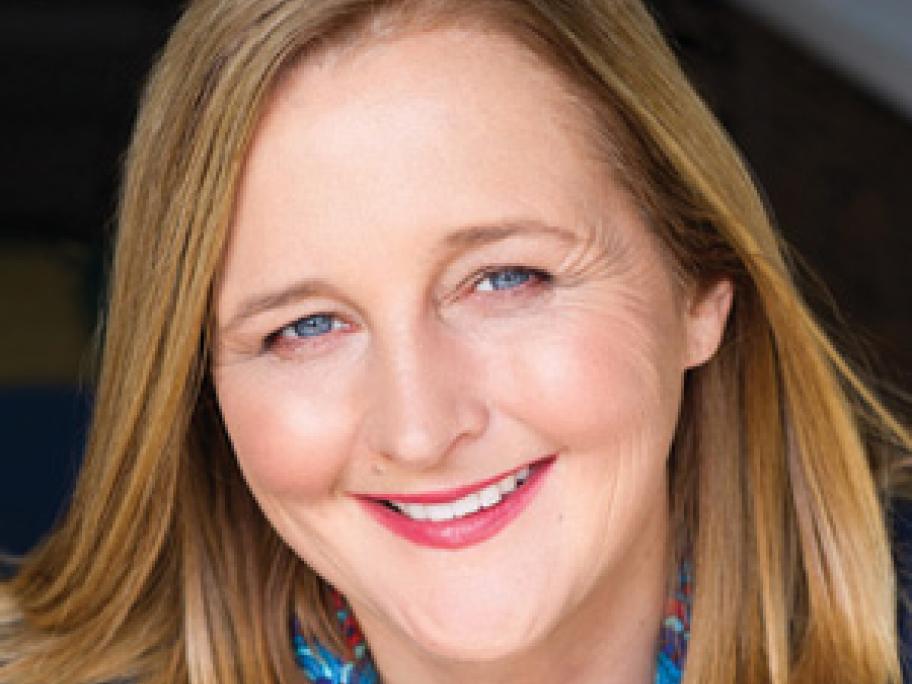 The demand for colposcopy had been predicted to spike 60% for two years because of increased test sensitivity.

But, in fact, it has more than doubled since December 2017,