Do not give kids 'just in case' antibiotics for UTIs, GPs urged

Prescribing ‘just in case’ antibiotics to children to prevent a second urinary tract infection is one of five new ‘do not do’ recommendations released under the Choosing Wisely campaign. 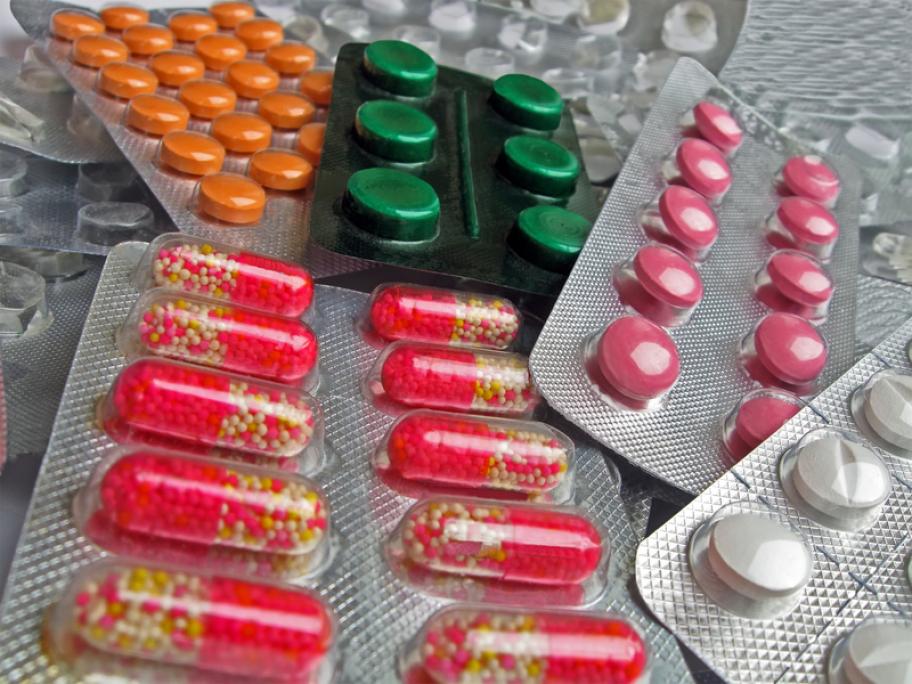 Most UTIs in children can be managed conservatively, and the routine use of prophylactic antibiotics following a first infection is not recommended, says the Australian and New Zealand Society of Nephrology (ANZSN).