Study explores the female longevity belief, finding men have a high probability of outliving women
1 minute to read
By AAP

A study has called into question the long-held belief that women outlive men. 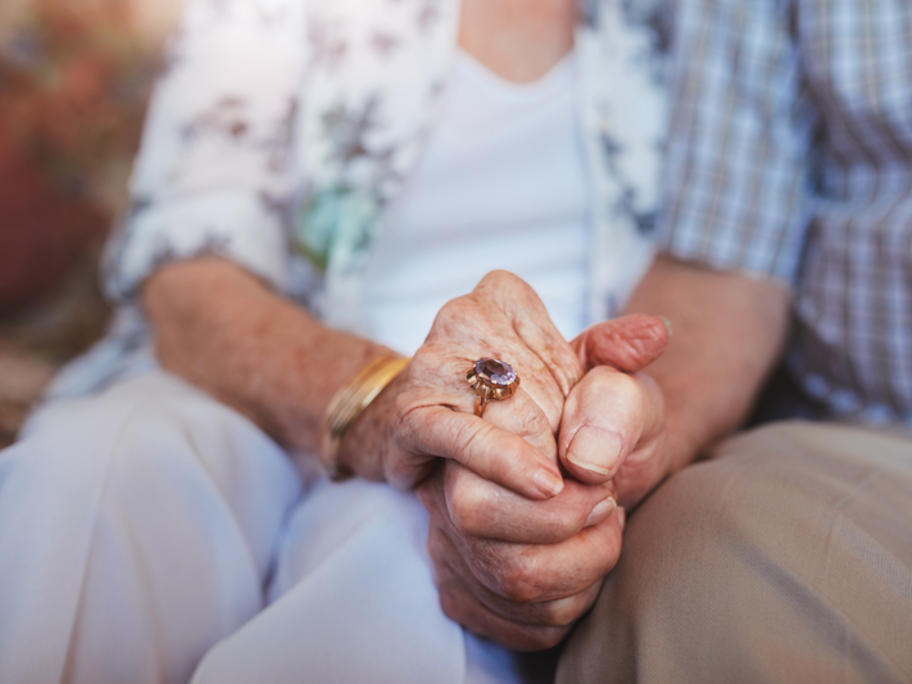 Although men have a lower life expectancy than women, men have a "substantial chance of outliving females", according to authors from Denmark.

Life expectancies, which summarise the average length of life, are a "simplistic measure" that are often interpreted as meaning that "men do not live as long as women", researchers say.