An ED registrar who posted pictures of dead babies and women on social media has told a tribunal his online behaviour was “causally linked” to his then-undiagnosed autism spectrum disorder. 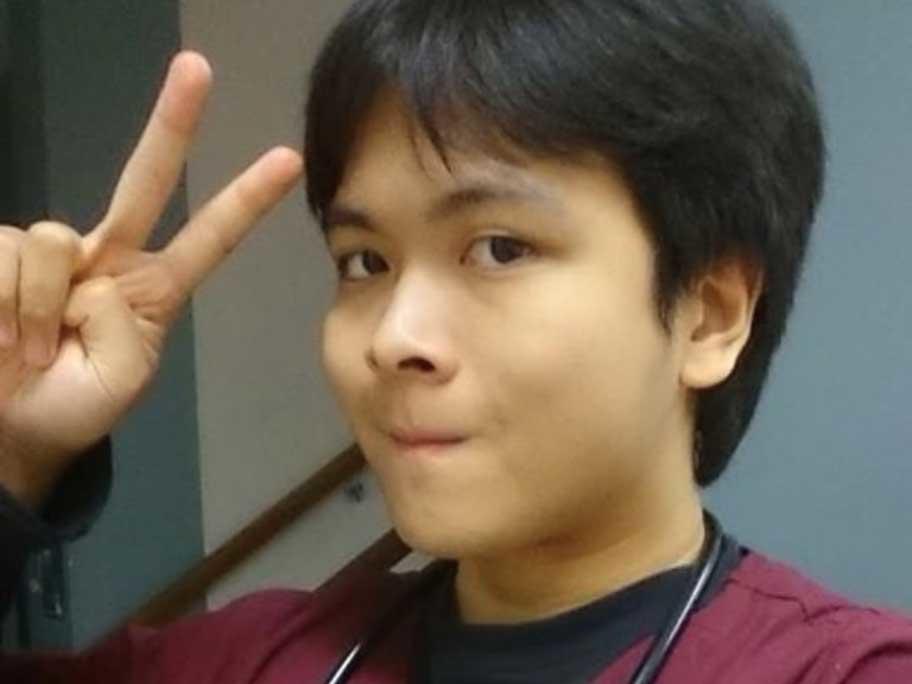 Dr Christopher Kwan Chen Lee was suspended under emergency powers in 2019 after complaints about his posts on Singaporean internet forums, including