Doctor banned over 'scissors and glue' scam to sell clinic

The cosmetic doctor cut out and pasted new numbers onto bank statements to boost his apparent income by $522k.
2 minutes to read
By Heather Saxena

A doctor who falsified bank statements to inflate the price of a cosmetic clinic he was selling has been banned from practising for 12 months. 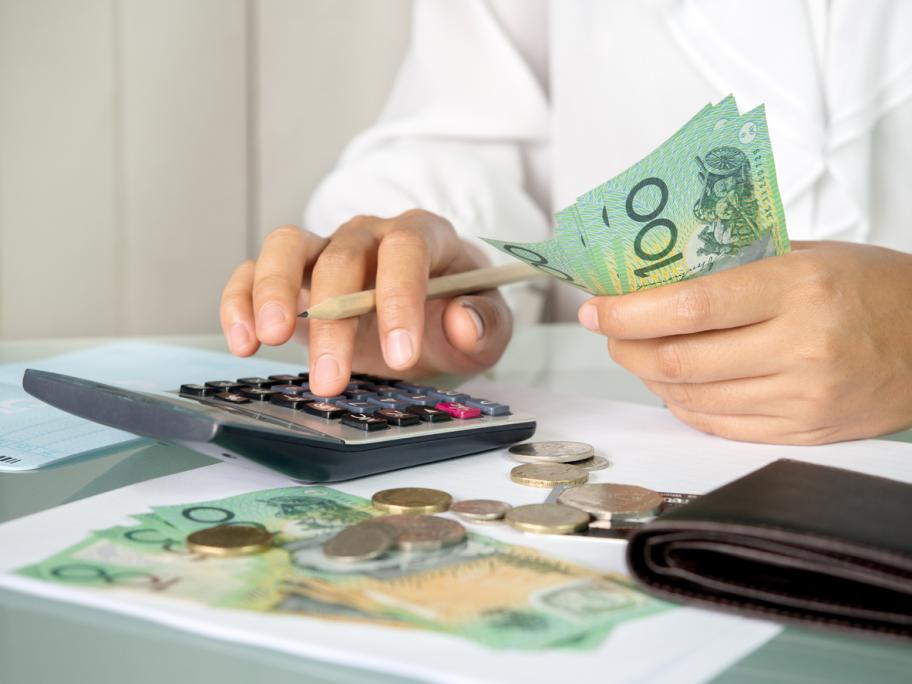 By fudging the statements, the Sydney doctor was able to convince another doctor it was worth $800,000, according to the NSW Civil and Administrative Tribunal.