Doctor claims police cover-up: After assaulting me, they took my phone and deleted the video evidence

Dr Kim Proudlove says she tried to help an injured man but officers stepped in, threw her to the ground and repeatedly punched her in the head
By Kemal Atlay

A Melbourne doctor who claims she was brutally assaulted by police after she attempted to help an injured man surrounded by officers has accused the police of a cover-up. 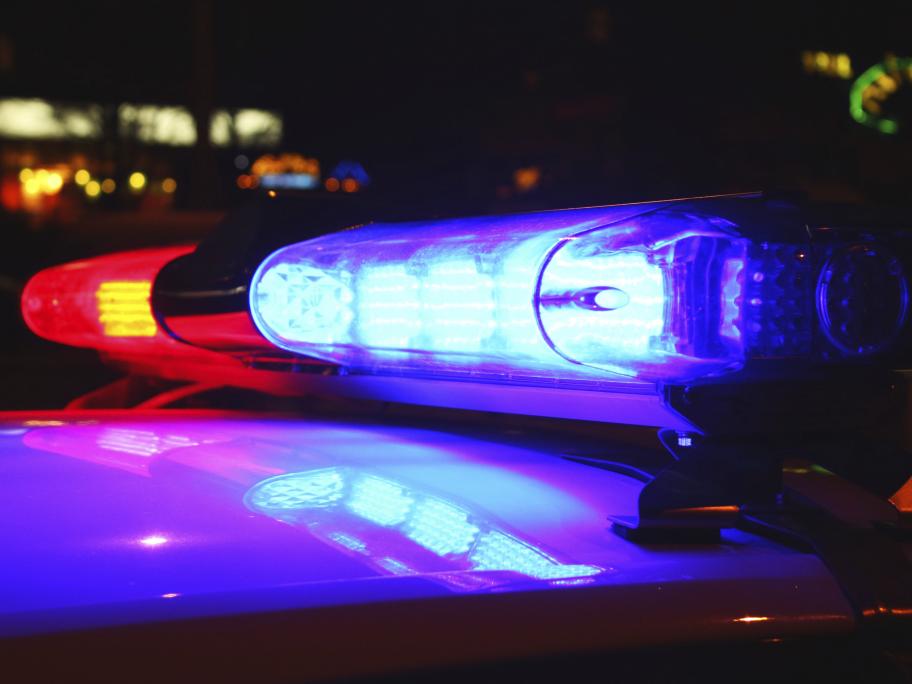 Dr Kim Proudlove, a rehabilitation specialist, says she was thrown to the ground and repeatedly punched in the head by police officers during an encounter in April last year, according to an investigation by the ABC and The Age newspaper into alleged cases of brutality by Victoria Police.

After filing a complaint with the police’s Professional Standards Committee, she was told she