Doctor cleared of assault due to temporary insanity

A doctor detained in a hospital psychiatric unit has been cleared of assaulting one of its nurses and is now battling for the right to treat patients again. 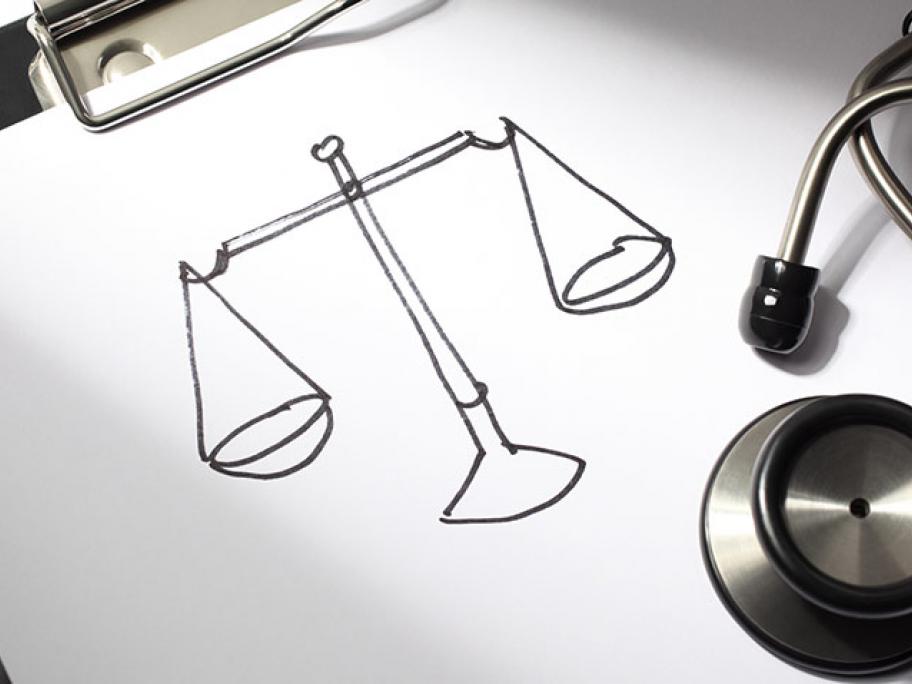 On Friday, a Supreme Court jury took less than two hours to find Dr Arlene Taylor not guilty of assault by reason of insanity.

She had been accused of placing the nurse in a headlock and then pulling her from her room at Royal Hobart Hospital’s psychiatric unit in September 2015.

One of the psychiatric nurses told the court: "