A doctor hampered his own recovery from COVID-19 by “reckless” self-prescription of steroids when his symptoms were mild, suppressing his immune response, Indian clinicians say. 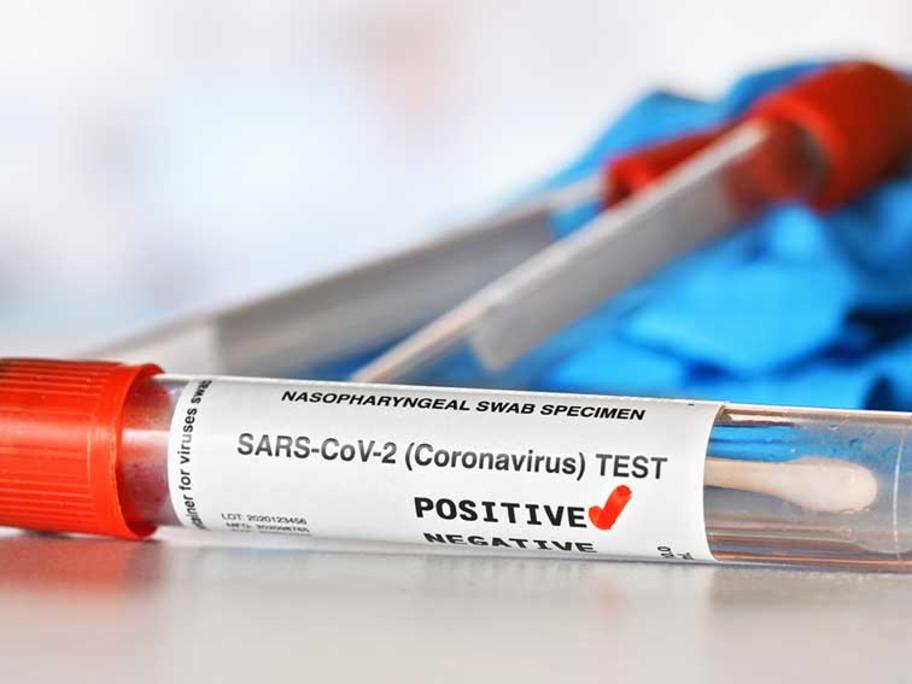 The 69-year-old, who had close contact with a brother who tested positive to SARS-CoV-2, took 0.5mg dexamethasone daily as soon as he developed flu-like symptoms.

His decision was likely influenced by recent media reports on initial findings from the RECOVERY trial, which showed dexamethasone reduced 28-day mortality, but only among