A doctor accused of murdering his Brisbane socialite fiancee after discovering she was in contact with an ex-lover faces a second trial over her death. 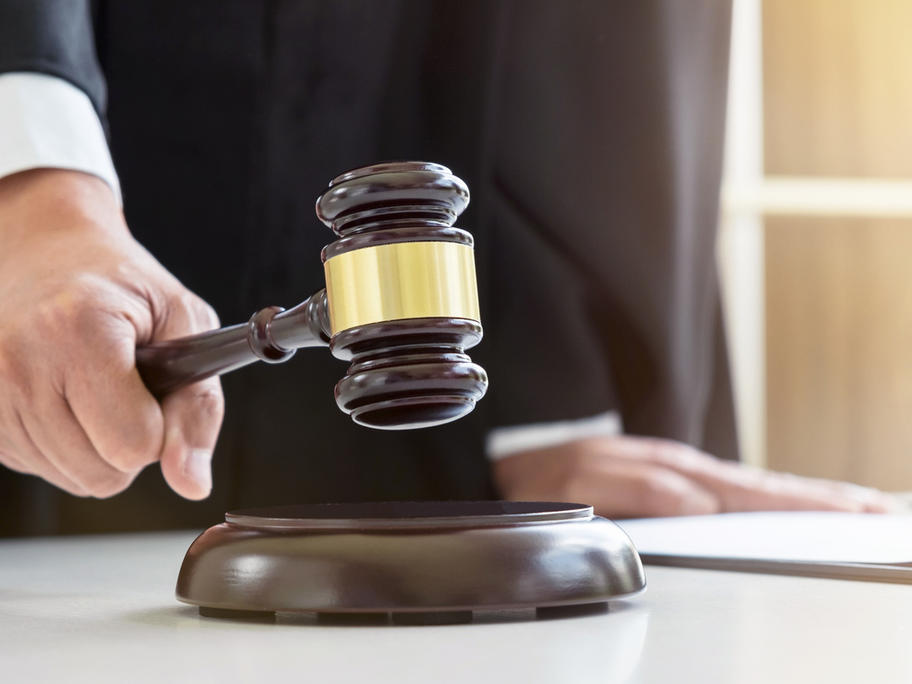 Dr Thomas Chris Lang, now 68, pleaded not guilty to murdering Maureen Boyce on the opening day of his retrial in the Brisbane Supreme Court on Monday.

The retired US doctor claimed to have been asleep in another room before he found the former fashion model's body in her Kangaroo Point penthouse on the morning of 22 October 2015.

Australian Doctor
RACGP: Pharmacist prescribing pilot a medicolegal nightmare for GPs
Medical Observer
After writing my first podiatrist script, I waited for an angry GP phone call
6Minutes
Are doctors and nurses stealing hospital meds for own use?
Sponsored
Uncontrolled asthma: how to improve adherence in lockdown and beyond