A paediatric registrar who faked having metastatic breast cancer and forged medical reports to obtain sick leave was trying to cover up a suicide attempt, a tribunal has found. 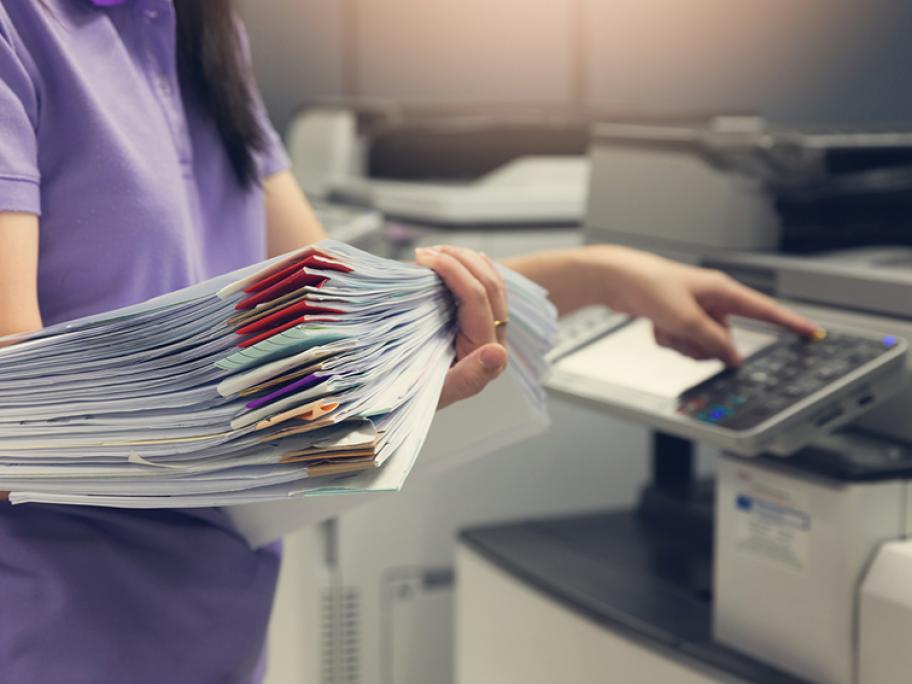 She had told her health clinic employer she was having chemotherapy for metastatic breast cancer, but she did not have the illness.

The doctor, who was not named, had been experiencing “severe depression” at the time of the deceptions, and came from a troubled family and relationship background, the Victorian Civil Administrative Tribunal reported.