Another possible side effect of isotretinoin use has been identified, with a doctor describing the case of a woman who developed trigeminal neuralgia while taking the acne medication. 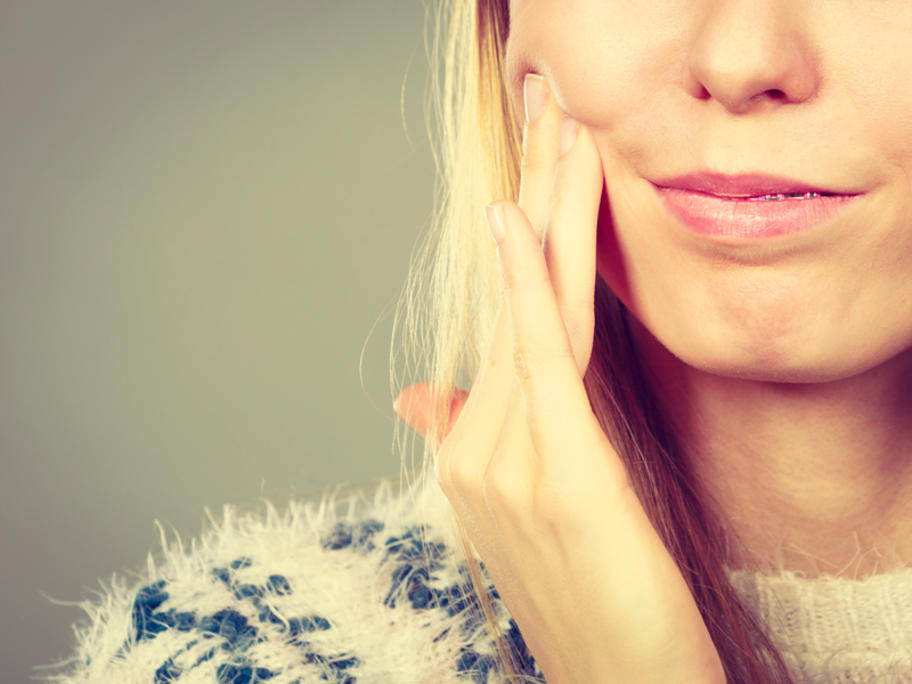 The 35-year-old woman had been on 40mg a day of isotretinoin for acne vulgaris for three weeks when she developed sudden pain on the right side of her face, according to neurologist Dr Murat Guntel, of Mustafa Kemal University, Antakya, Turkey.

She was admitted to the neurology clinic, telling doctors the