Doctor jailed in US for sexually assaulting 31 children

A US paediatrician faces at least 79 years in jail for sexually assaulting 31 children, mostly his patients, in what authorities describe as a “horrendous series of crimes” that stretched over decades. 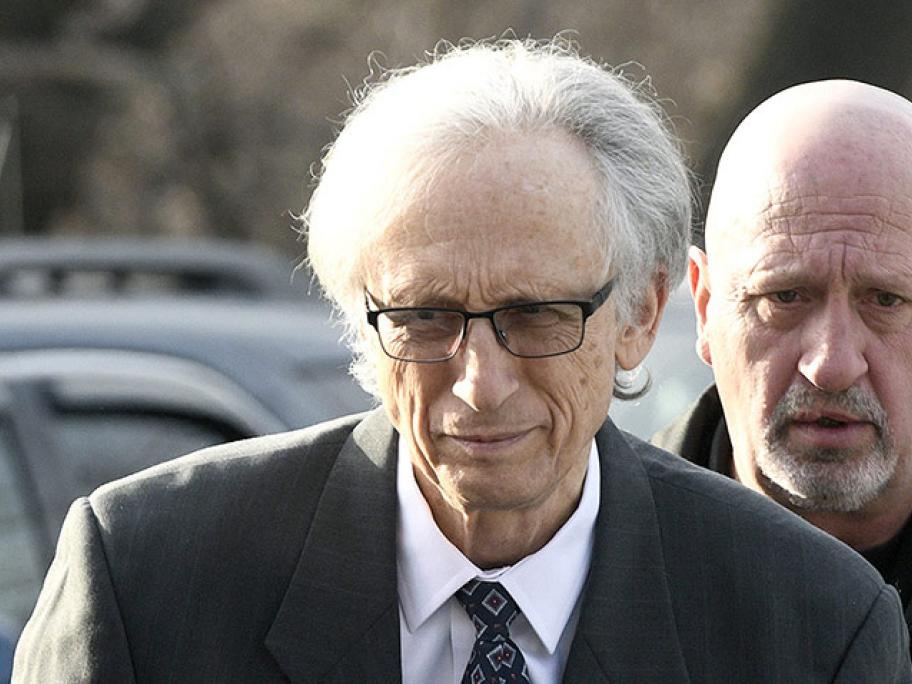 The paediatrician was sentenced to a minimum of 79 years. Photo: AAP

The majority of the assaults by paediatrician Dr Johnnie Barto, 71, took place in examination rooms at a practice in the town of Johnstown, around