New Zealander Dr Anna Whitehead initially tried to sleep off the deadly fungi’s effects, which she says were worse than chemo
2 minutes to read
By Heather Saxena

Dr Anna Whitehead discovered the hard way it’s always best to do your research before eating wild mushrooms — at least if you want to avoid green vomit, diarrhoea and liver failure. 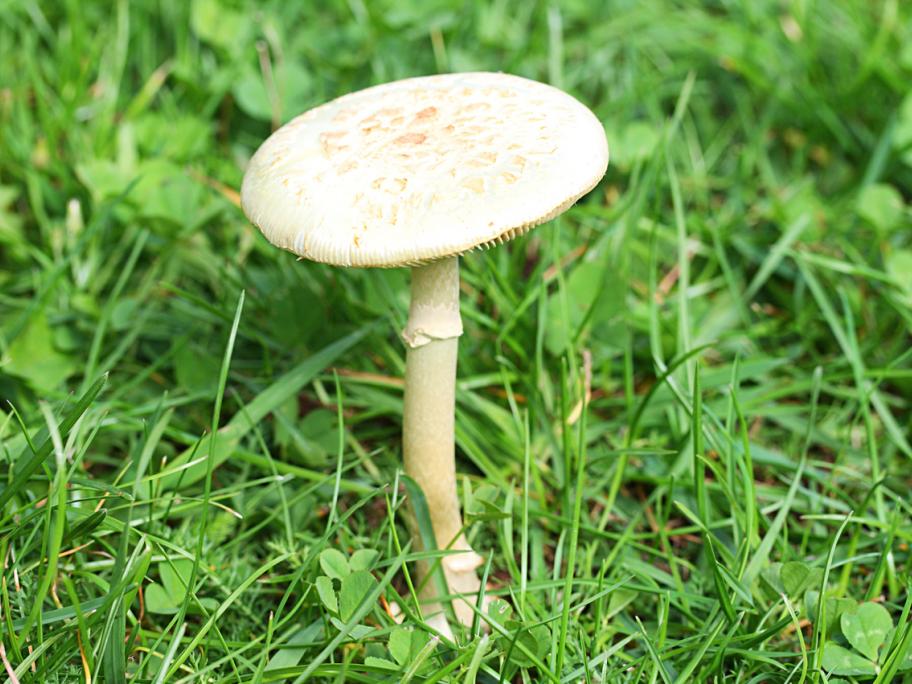 The New Zealand public health doctor came close to death after frying two mushrooms caps and stems to eat with her fish lunch.