However, the health department apparently has no robust data on how much its compliance activities are costing taxpayers
2 minutes to read
By Siobhan Calafiore 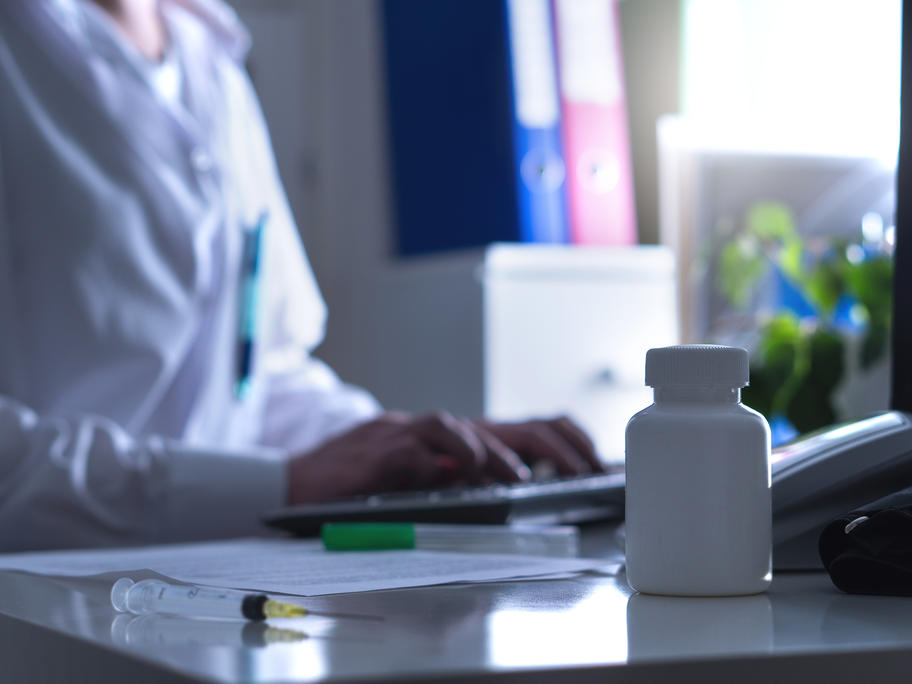 The figure has been published by the Auditor-General following his review of the department’s Medicare compliance program.