An army doctor who helped secure medical clearance for a soldier with PTSD to deploy on his final mission to Iraq believed he would cop flak from the man's company commander if he refused, an inquest has heard. 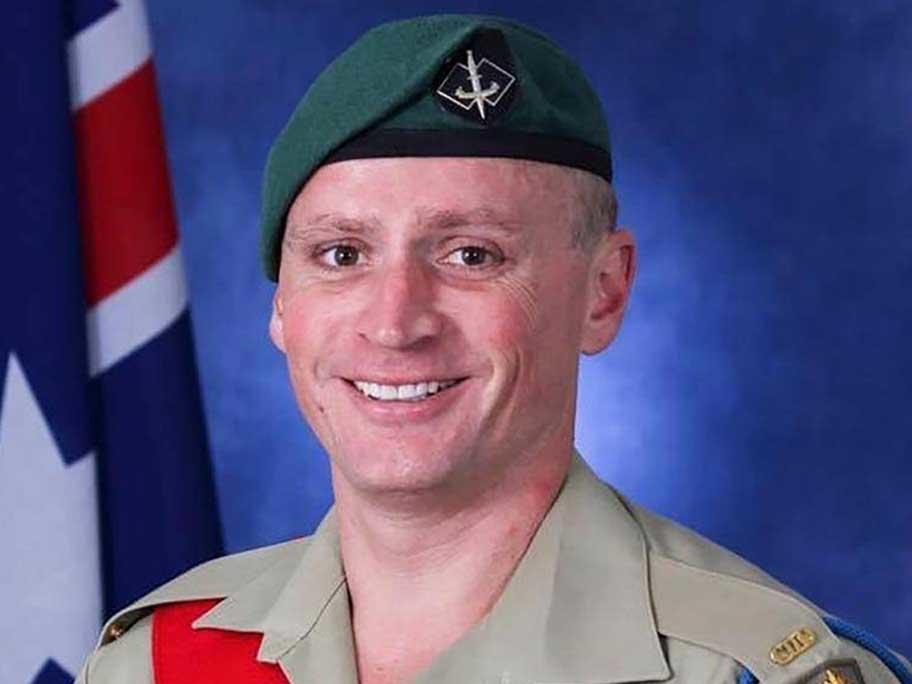 Sergeant Ian Turner was found dead in his Sydney home in July 2017 in the months following the deployment, after longstanding difficulties with PTSD and the abuse of alcohol