A full set of vital signs was only performed on 18-year-old Alex Braes' fourth trip to hospital, the NSW Coroners Court hears
3 minutes to read
By AAP,
Carmel Sparke

The first doctor to treat a teenager, whose death from septicaemia is believed to have been caused by an infected toenail, says in retrospect he should have taken a full set of vital signs. 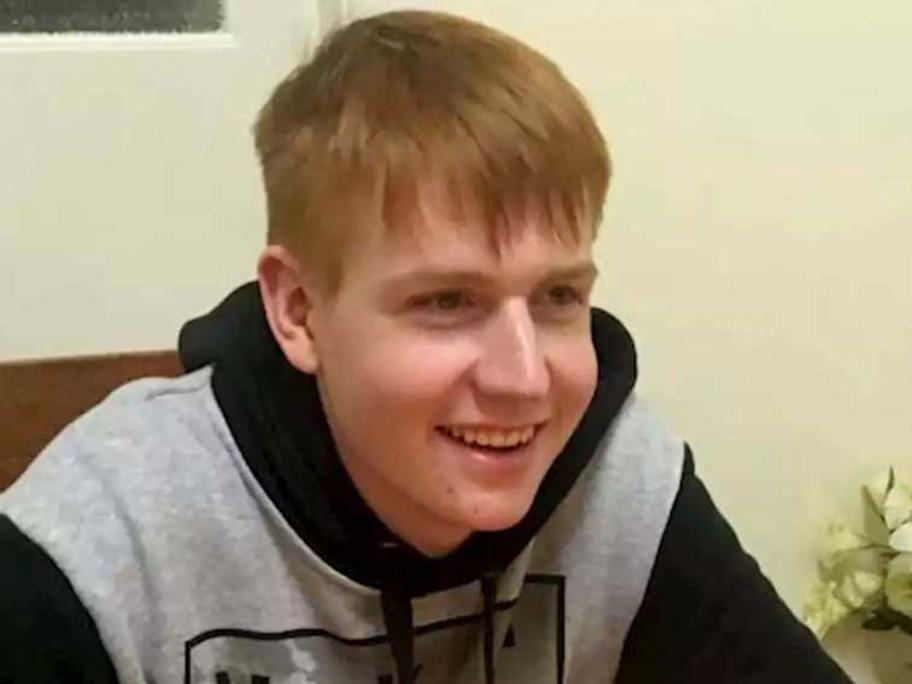 Alex Braes, 18, died at Sydney's Royal Prince Alfred Hospital nearly 46 hours after limping into Broken Hill Base Hospital at 3am on 20 September 2017.

His inquest has heard a full-set of