The WikiLeaks founder's seven-year confinement has left him physically and psychologically damaged, says a physician who visited him at the Ecuadorian embassy
By Heather Saxena

Details of a doctor’s assessment of the health of Julian Assange during his seven-year confinement in the Ecuadorian embassy in London, UK, have emerged. 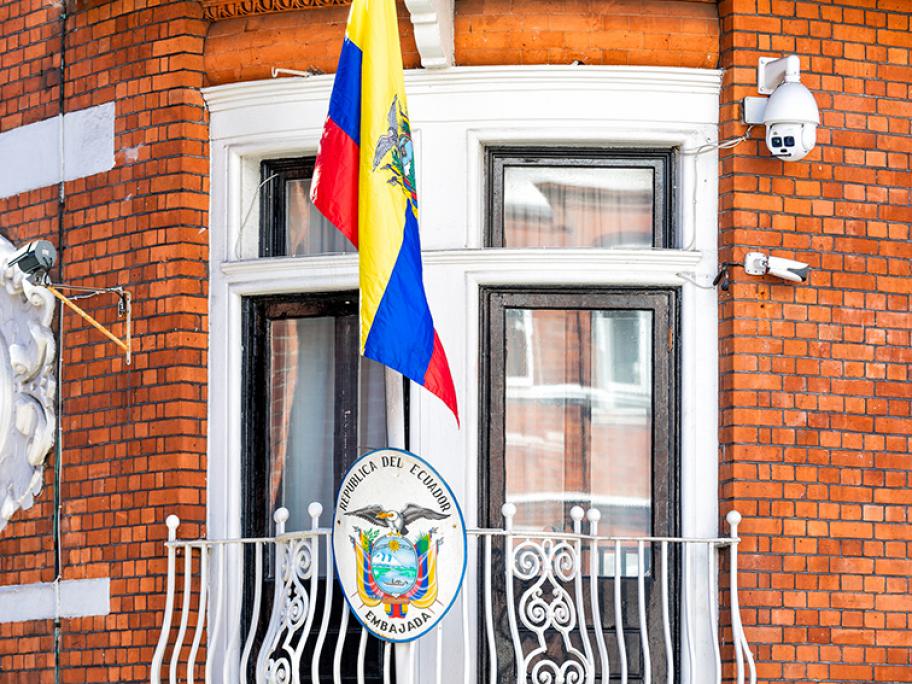 They show Mr Assange’s physical and mental health were severely affected by his self-sought asylum in the embassy, which finally came to an end on 11 April after Ecuadorian authorities withdrew his asylum status.

Three days earlier Dr Sondra Crosby, a US senior forensic consultant, who evaluated the WikiLeaks founder four times between October 2017 and February 2019, had written a letter