'Alarm bells' should have sounded for two midwives involved in the care of Caroline Lovell who died after a homebirth, says obstetrician Professor Euan Wallace
3 minutes to read
By AAP 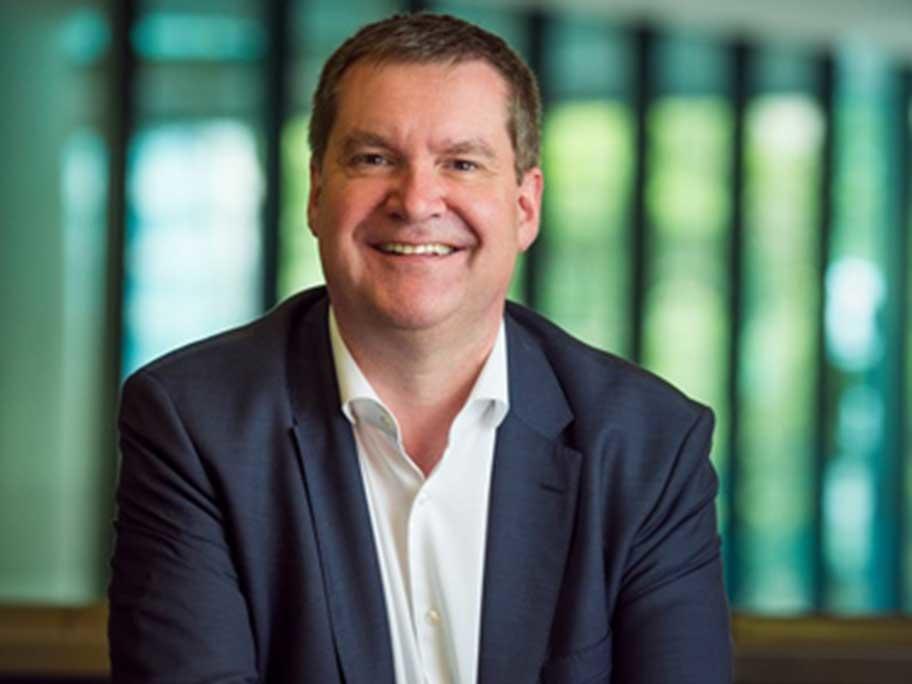 Gaye Demanuele and Melody Bourne were alongside Ms Lovell when she delivered her second daughter in a birthing pool in her Wantirna living room in January 2012.