Darwin ED doctor told Benjamin Hoffman to go home and 'see how he goes' before the accused murderer allegedly gunned down four men: court
3 minutes to read
By AAP

A doctor examined an "agitated" man wandering in and out of a Darwin hospital asking for a poison antidote hours before he allegedly gunned down four people, but found no signs of mental illness. 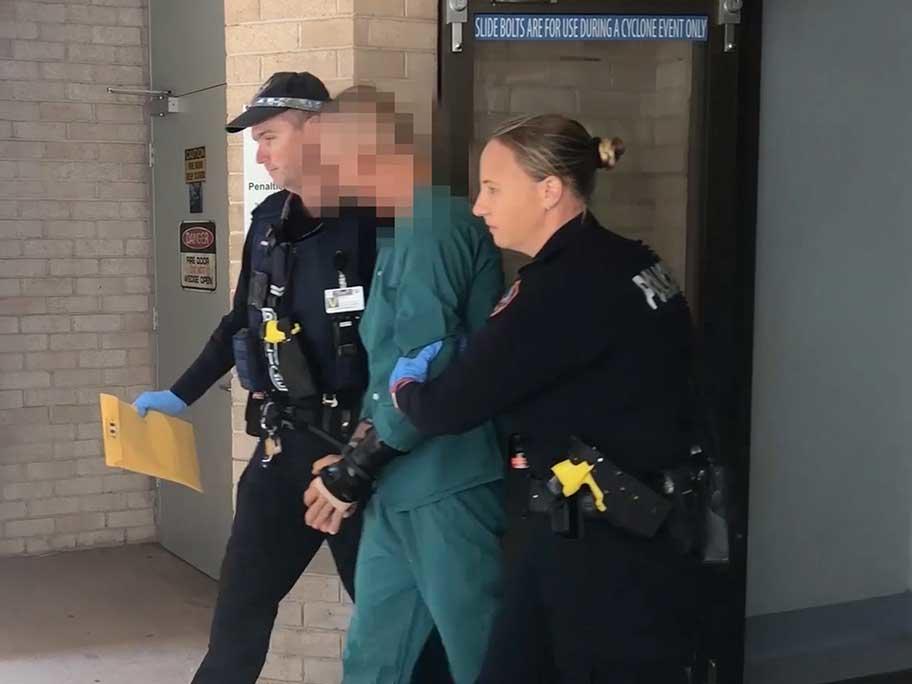 Benjamin Glenn Hoffmann has pleaded not guilty to four counts of murder on 4 June, 2019.

In the hours before the killings, the 47-year-old drove to