Government officials have admitted trawling through PBS records to identify the names and addresses of thousands of patients prescribed lithium carbonate so they could be recruited for a study on the drug. 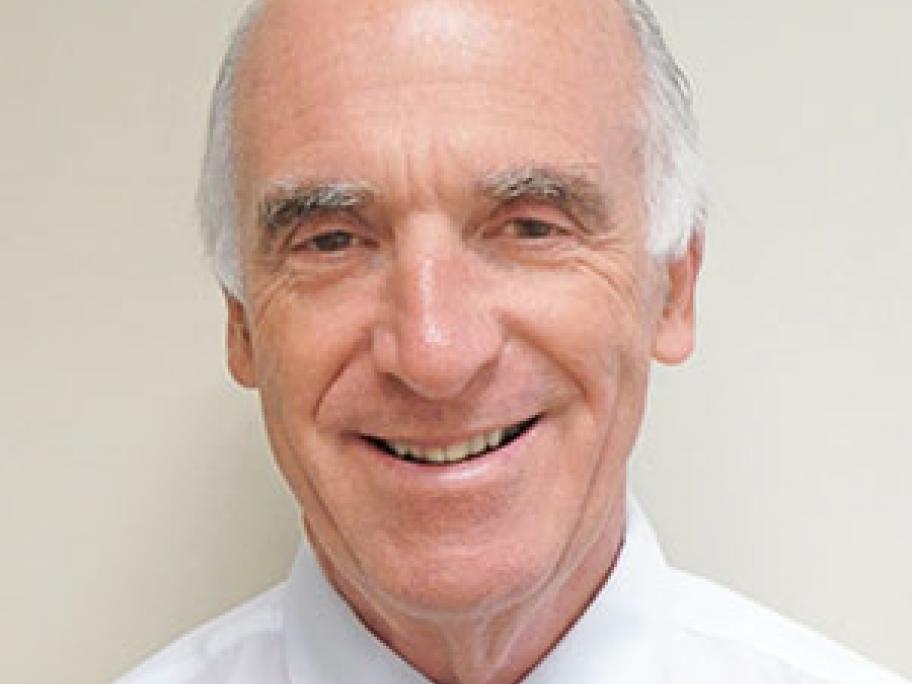 After coming up with a list of 50,000 patients, the Department of Human Services says it then sent letters, asking the patients if they wanted to sign up to the study led by the QIMR