A doctor has been banned for six months after he falsely claimed more than $40,000 in tax rebates for work-related expenses. 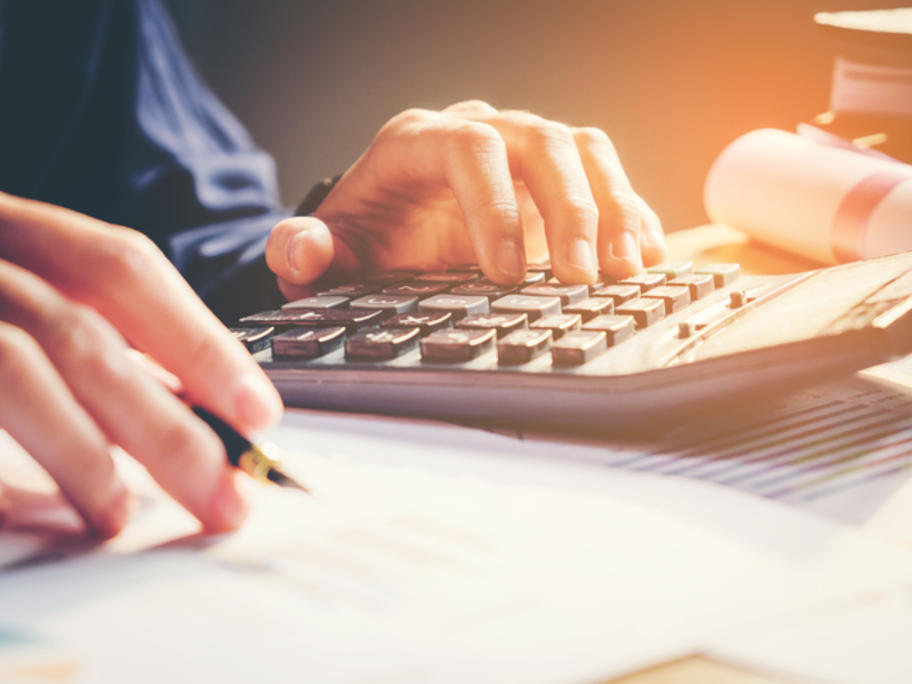 In  2015 he had been working in the emergency department of the Royal Adelaide Hospital when he lodged a tax return claiming deductions totaling $21,660 for overseas courses and conferences.

On the same day, he also lodged a tax return in his wife’s name, falsely claiming the exact same amount for her work-related expenses.