The gynaecologist has admitted he broke laws to perform an abortion because of his 'duty of care'
2 minutes to read
By Carmel Sparke,
Reuters Health

A US doctor who admitted he performed a now-banned first trimester abortion in defiance of strict new Texas laws has been sued by two individuals. 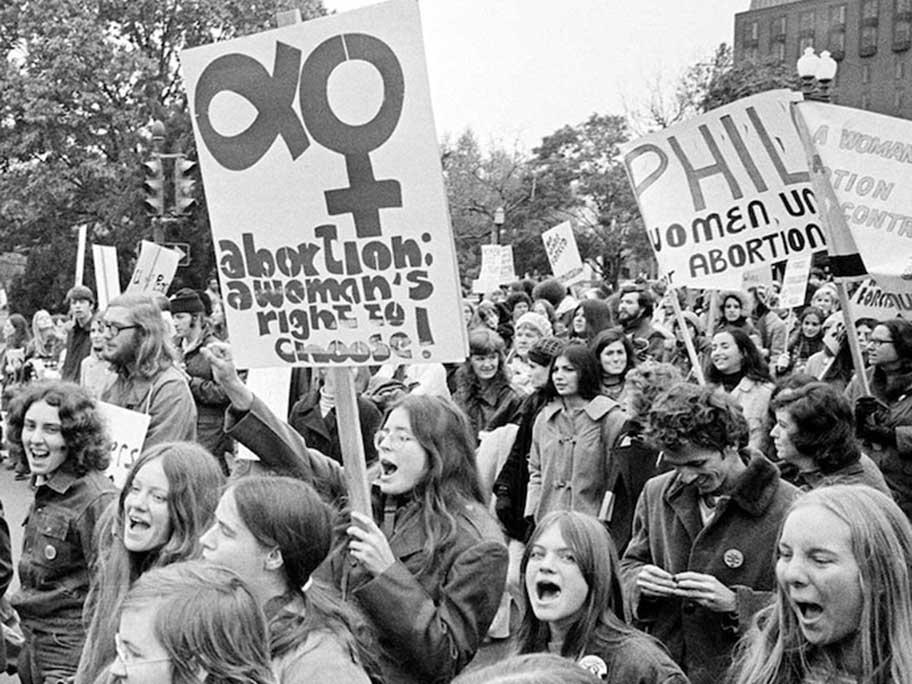 The plaintiffs are from other states who want to test the constitutionality of the laws barring abortions beyond the point where rhythmic contracting of fetal cardiac tissue can be detected.

In an opinion piece, Texas obstetrician and gynaecologist Dr Alan Braid said he performed an abortion on 6 September in part because it was “his duty of care”