A cosmetic surgeon who allowed his unqualified practice manager — and then defacto wife — to undertake clinical duties has lost an appeal against his suspension under emergency powers. 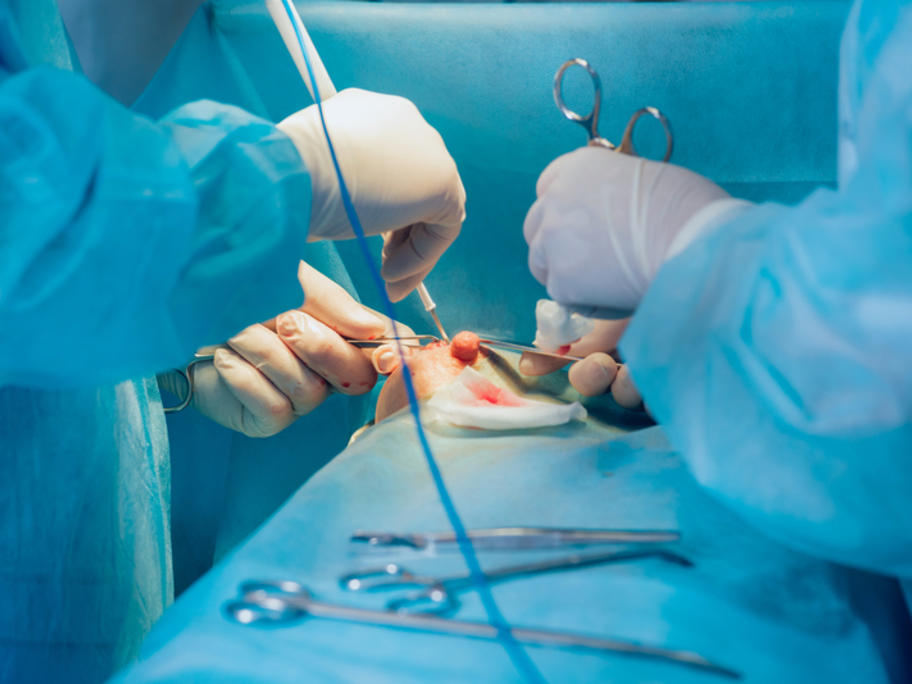 The doctor’s December 2020 suspension was the culmination of several complaints in the previous decade, including that his practice-manager spouse "was being used for nursing duties, including assisting at surgery".

At the time, he acknowledged that she was not a nurse, but still carried out "pre- and post-operative advice