A UK doctor who claims he was sacked for refusing to use transgender pronouns because of his Christian faith has lost his legal battle over his claims of discrimination. 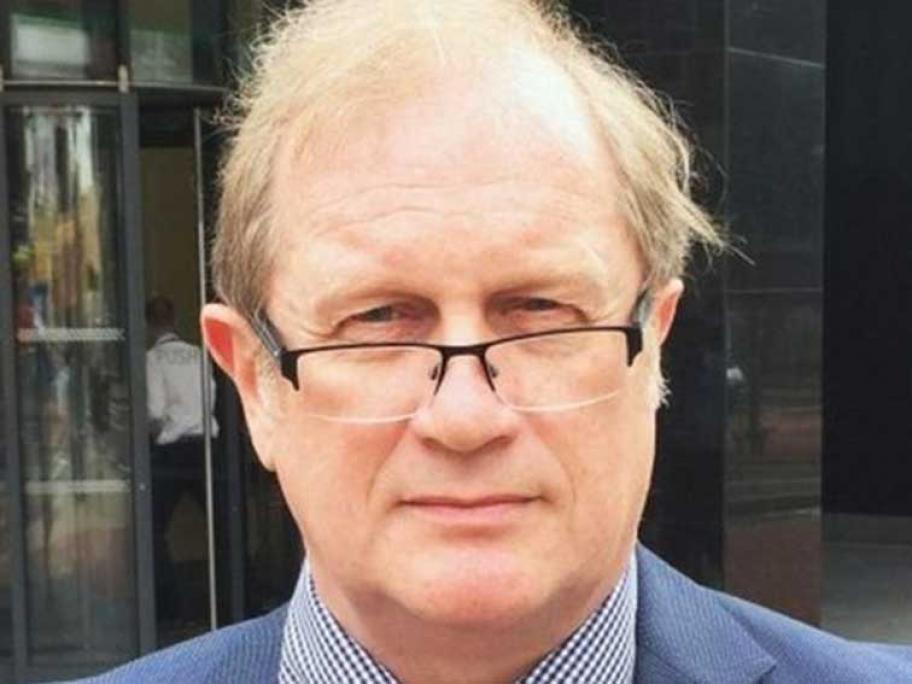 Dr David Mackereth, 56, claimed the Department for Work and Pensions (DWP) breached the Equality Act and his right to freedom of thought, conscience and religion during his time as a disability assessor.