Relations between doctors, nurses and the WA Department of Health have sunk to a new low, with unions threatening to refer executives to AHPRA over the death of Aishwarya Aswath at Perth Children's Hospital. 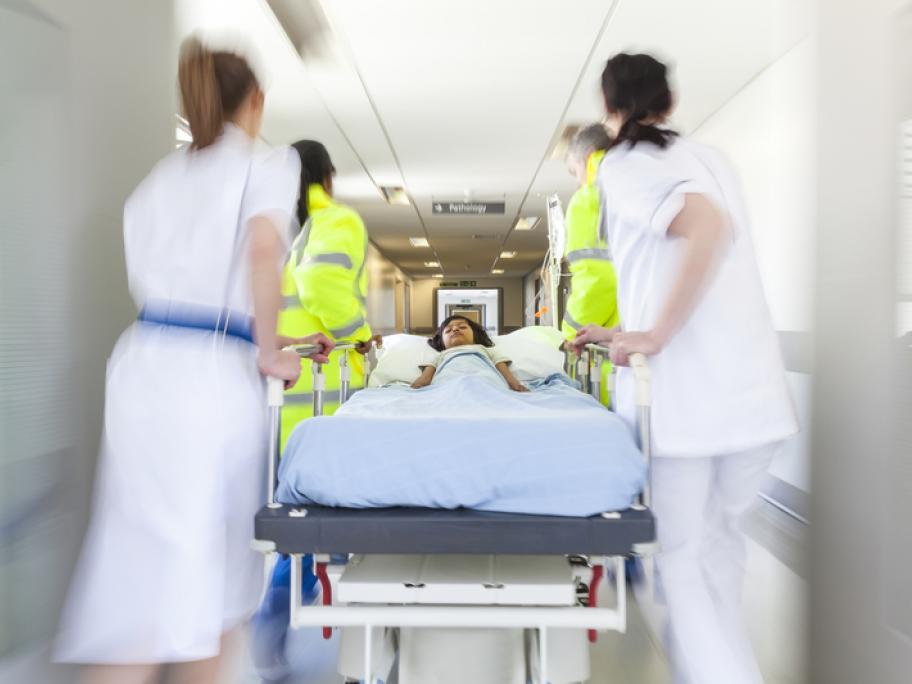 About 150 frontline staff gathered at the hospital on Thursday for a meeting with Health Minister Roger Cook and senior bureaucrats.

The AMA and Australian Nurses Federation described the meeting as "emotional", saying Aishwarya's death and the subsequent fallout had shattered staff morale.