There's been a "dramatic" upswing in the number of people who have fallen from roofs in Sydney as more people attempt home maintenance during the coronavirus crisis, CareFlight doctors say. 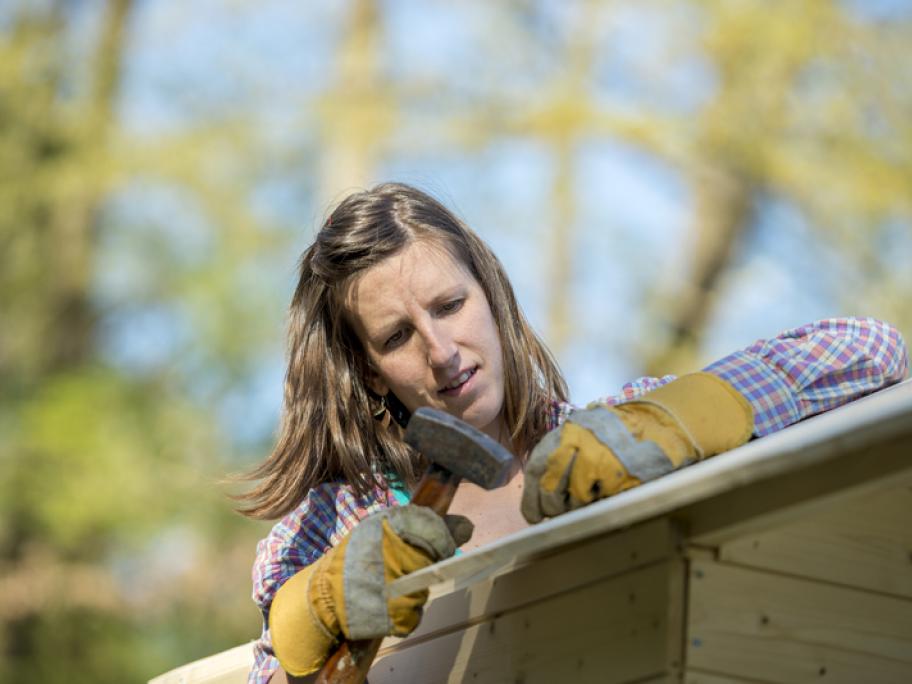 Four people have fallen from roofs in Sydney in the past 24 hours, including a 37-year-old man who fell eight metres from a roof in Oakhurst on Monday.

He sustained injuries to his chest, abdomen and limbs, the CareFlight rescue helicopter service said in a statement.