Doctors call for health minister to resign over girl's death

Doctors are calling for a state health minister to resign following the release of a report into the death of a young girl while waiting in emergency at a WA hospital. 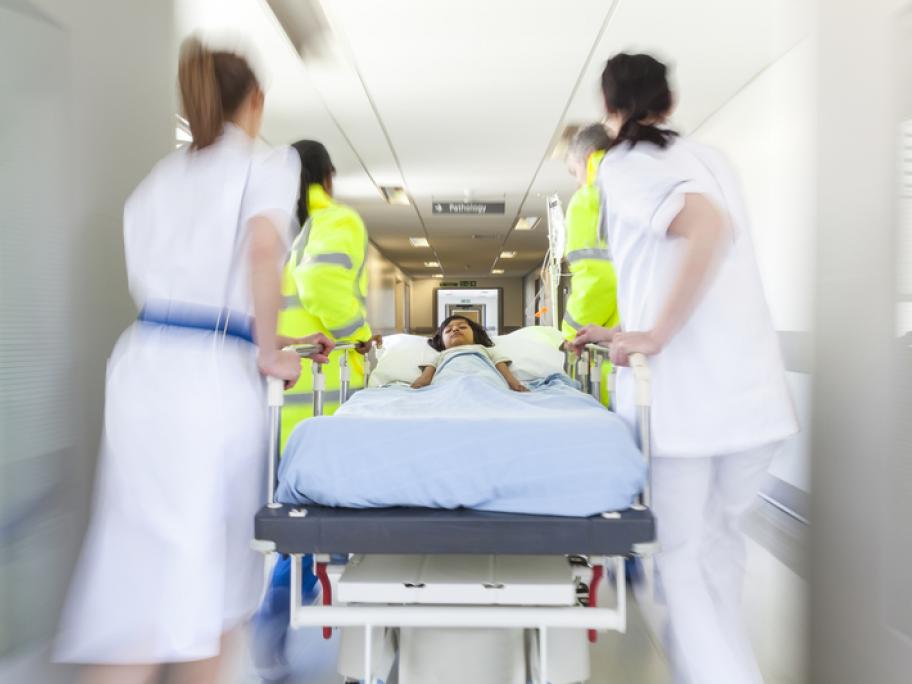