Doctors call for rise in dole as people are struggling

Doctors have weighed in on the need to lift the dole, saying people on the Newstart allowance are experiencing "significant stress". 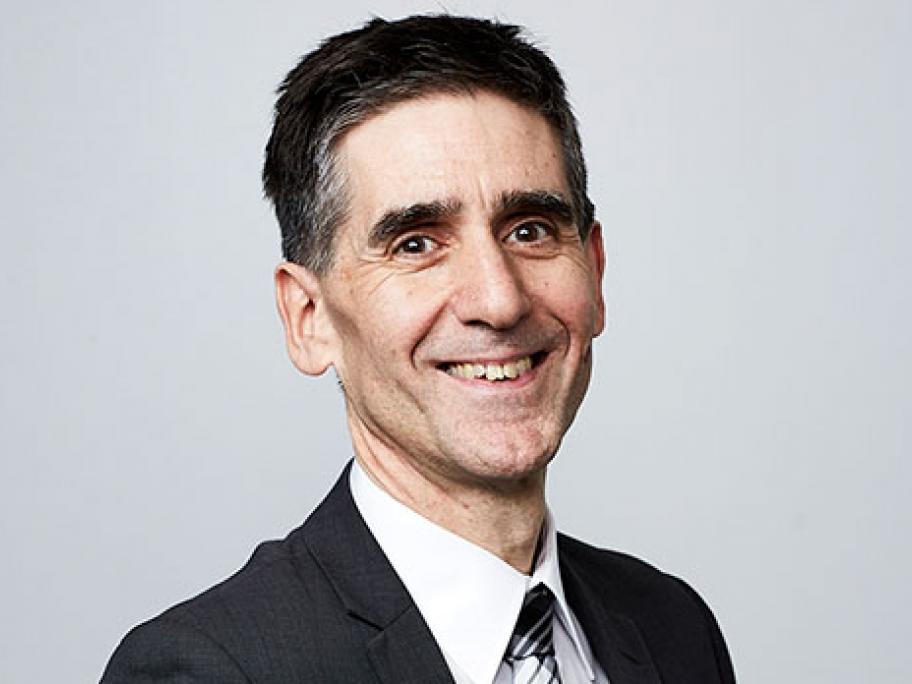 The Morrison Government has repeatedly refused to consider lifting Newstart other than its six-monthly changes linked to the rate of inflation.

This is despite a growing chorus of welfare and business groups, economists, unions and politicians on both sides of the divide — including former