The emergency medicine doctors' college has stripped a Melbourne hospital's right to train doctors for medical emergencies in a dispute over skill development. 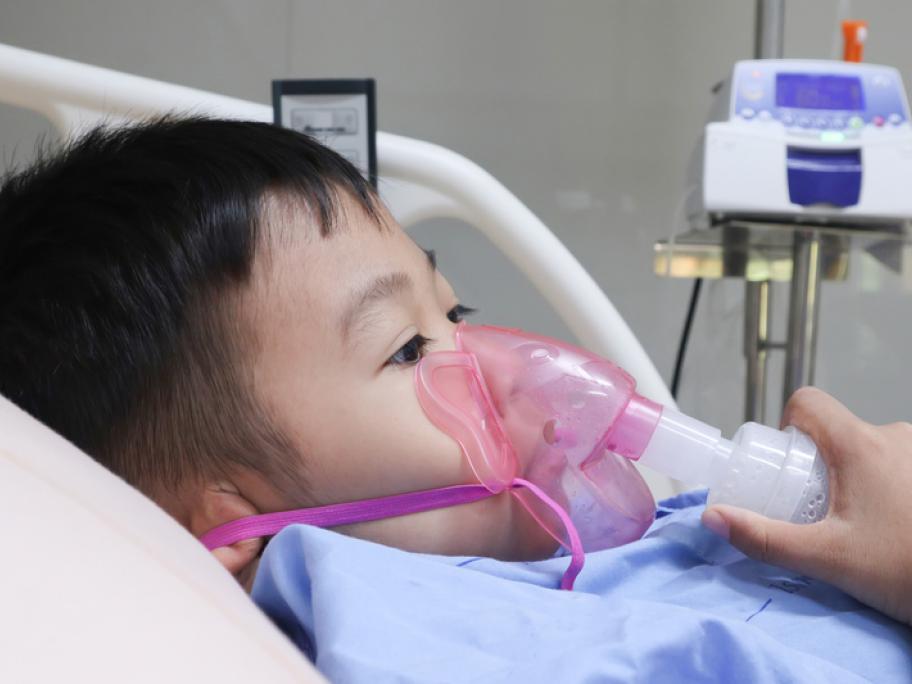