Doctors have performed a caesarean section on a Czech woman who was left brain dead after a stroke in April, delivering her baby 117 days after the stroke. 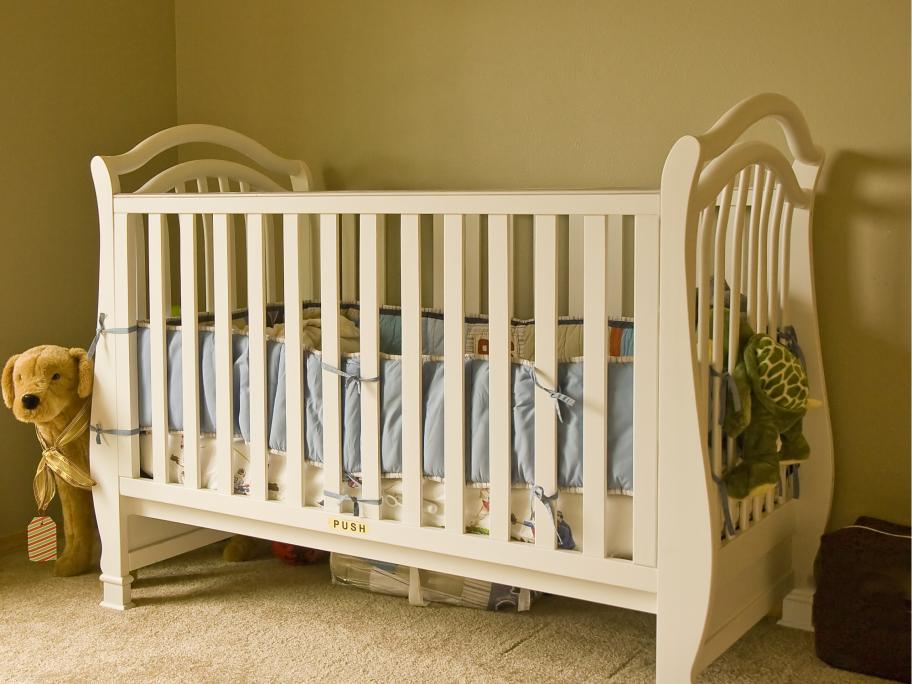 Chances of survival for the unconscious Czech woman were slim, as were those of her 15-week-old fetus, when she was transferred by helicopter to Brno, a city in the south-west of the Moravian region in the Czech Republic.

And yet, on 15 August, a healthy baby girl was born by caesarean — weighing 2.13 kg and measuring 42cm — to her brain-dead mother, setting a new record