One-third of parents felt they'd not said their goodbyes, according to Danish survey
By Carmel Sparke

One in 10 bereaved parents hadn't realised their child was dying until the event itself, according to a survey that suggests doctors may be leaving it too late to deliver bad news. 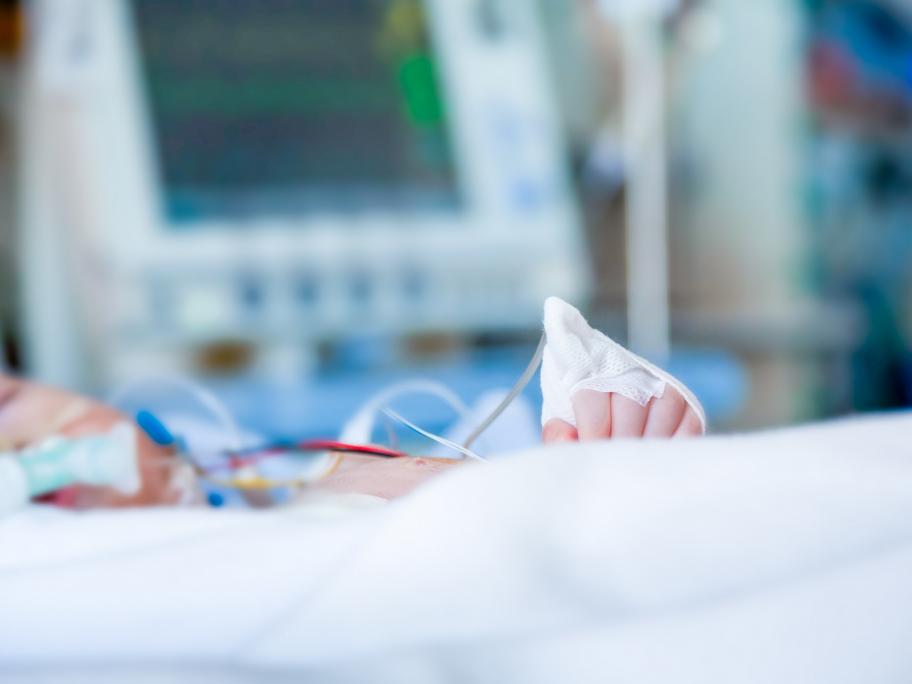 Almost one-third of parents felt they were deprived of the chance to properly say goodbye, the Danish survey of 193 mothers and fathers found.

Guidelines offering advice on how to give parents bad news were needed, the researchers said, pointing out that previous studies showed doctors felt “uncomfortable and distressed” when discussing end-of