They wrongly assumed he had had an MI and 'overlooked' a head injury from a fall: Tasmanian coroner
1 minute to read
By AAP

Doctors' failure to perform a routine CT scan on a man who later died in hospital from a brain haemorrhage "markedly reduced" his chances of survival, according to coronial findings. 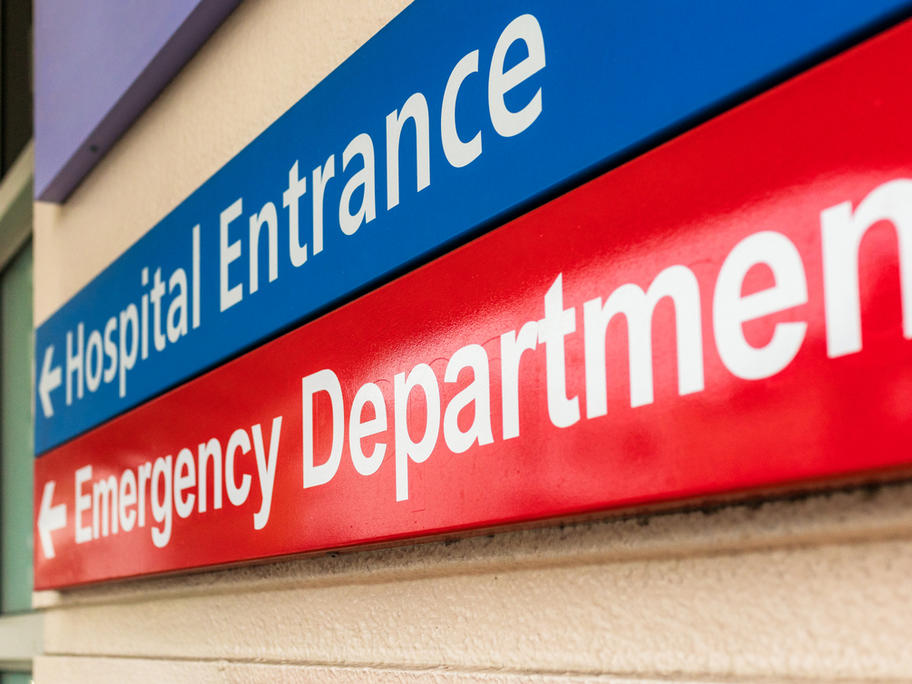 Tasmanian Coroner Simon Cooper says it is unclear why Launceston General Hospital staff didn't perform the procedure on Barry Alyn Lumley, who was misdiagnosed as having an MI.