New HIV treatments, including a vaccine, could be on the horizon, reports a new study in the Lancet. 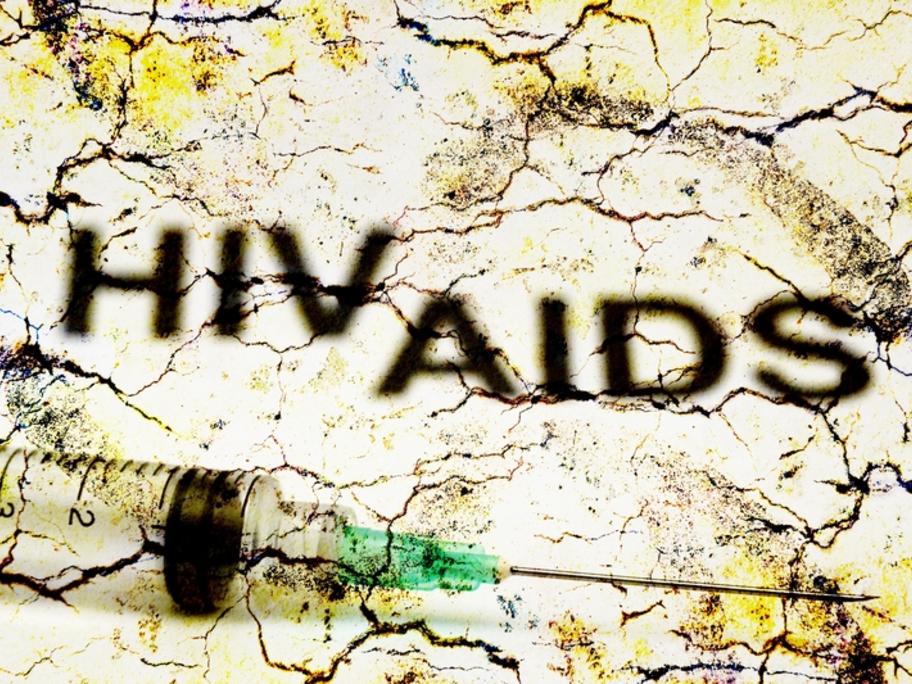 Treatment hopes for about 30,000 infected Australians come on the back of research involving more than 10,000 people that identified a rare group with controlled HIV.