Doctors 'exhausted' in lead up to child's death: report

Workforce factors played a key role in the devastating incident, according to an independent report into Aishwarya Aswath’s death at Perth Children’s Hospital in April
2 minutes to read
By Heather Saxena

Doctors and nurses were exhausted and demoralised on the day a young girl died shortly after arriving at a WA hospital, an independent report has found. 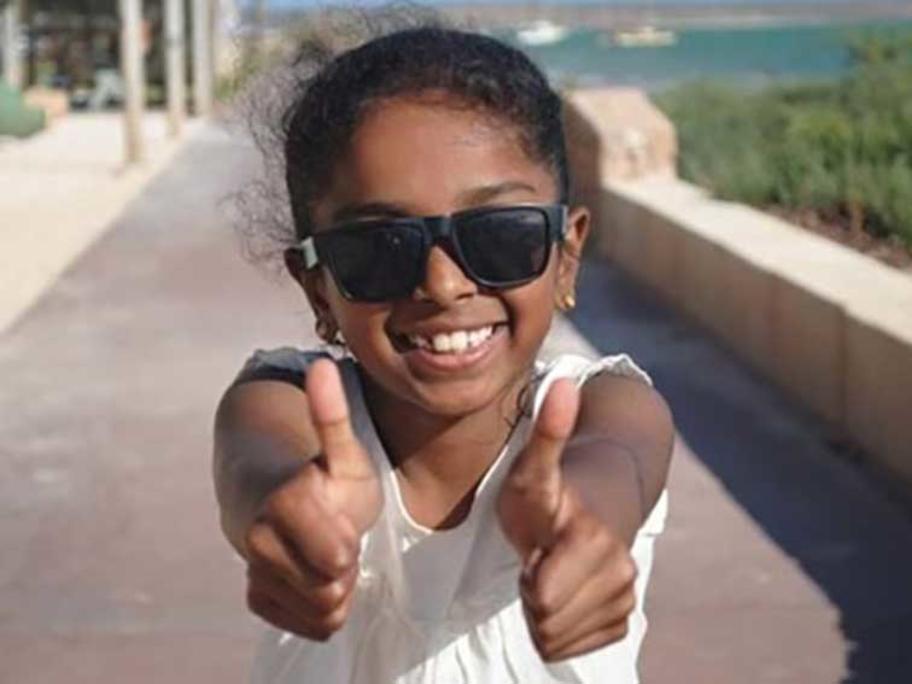 Seven-year-old Aishwarya Aswath died in early April after waiting nearly two hours to be seen by a doctor at Perth Children’s Hospital where she presented with headache, nausea and vomiting.