Doctors at a French hospital retested old samples from pneumonia patients and discovered that they treated a man who had coronavirus as early as 27 December, nearly a month before the nation's government confirmed its first cases. 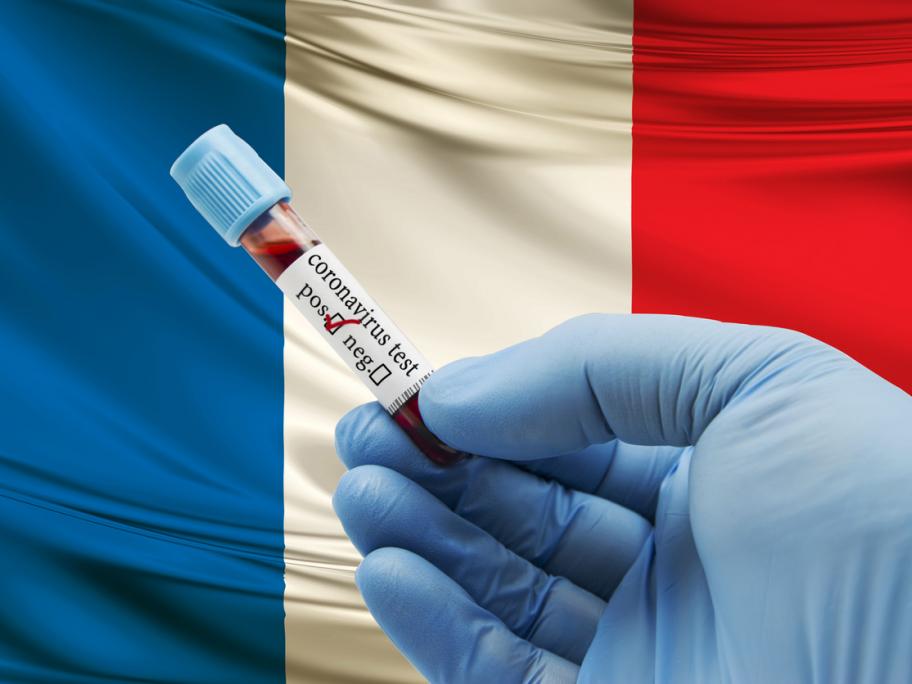 The team have sat the case suggests the virus was circulating in France a month before the first official case was recorded.

Dr Yves Cohen, head of resuscitation at the Avicenne and Jean Verdier hospitals in Paris, told BFM TV the