And in a shift from the Victorian model, nurse practitioners can administer the lethal drugs
By Kemal Atlay

Doctors will be free to start conversations about voluntary euthanasia with terminally ill patients under the WA's proposed assisted dying laws. 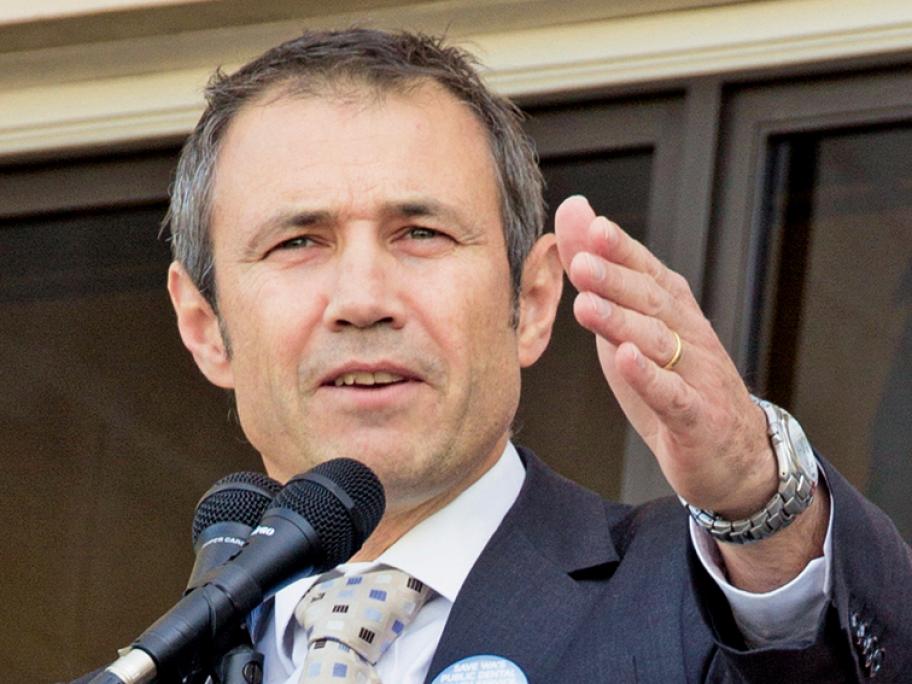 The state government unveiled its voluntary assisted dying legislation on Tuesday, which, if passed, will make it the second state after Victoria to legalise euthanasia.

Under the plan, an adult Australian citizen or permanent resident, who has been a